DuBois’ Dipietro and Orsich team up for playoff victory 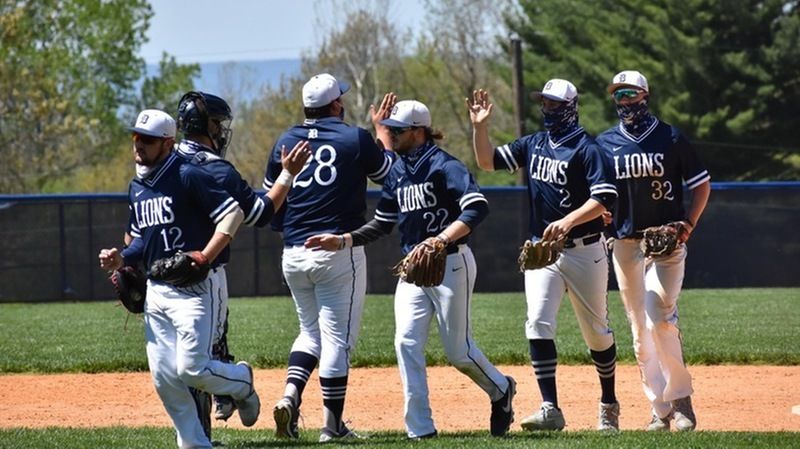 Penn State DuBois started the first round of the PSUAC tournament Saturday seeded No. 2. They traveled to Mont Alto to best No. 3 seeded, Penn State Greater Allegheny 4-1.

Brandon Orsich got the call to start from the mound for DuBois. The top of the first inning was a slow start for DuBois as Greater Allegheny scored first after an error by DuBois. The bottom of the first inning though was the opposite for the DuBois hitters. After Trevor Hanna singled, Corl would come up and hit a two-run shot over the right center field wall to put DuBois up 2-0.  Talon Falls then doubled to center to score Joseph Dipietro to give DuBois a 3-1 lead coming back into the second inning.

DuBois scored another run in the bottom of the second inning after a balk would send Cory Lehman across the plate. That would be the last run of the game for either team thanks to good pitching and fielding combined.

Orsich went the distance for the complete game, didn't allow any earned runs, and struck out seven batters faced.

With Corl's two RBI's he moved into first place all time on the RBI list for Penn State DuBois.