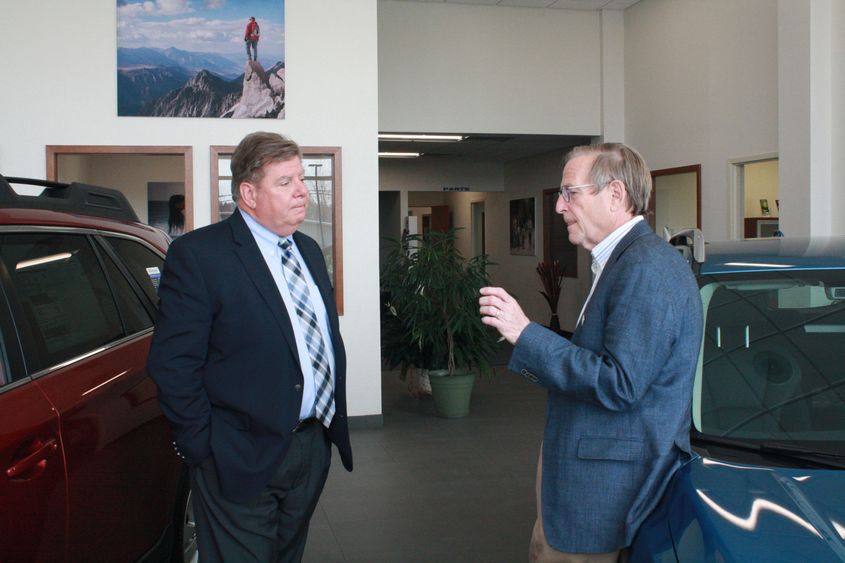 DuBOIS, Pa. — Robert G. Johnson has created the Robert G. Johnson Open Doors Scholarship at Penn State DuBois by making a $30,000 gift to support campus students. The Open Doors Scholarship Program offers an unprecedented 2:1 matching opportunity, greatly increasing the impact donors have upon the lives of students who are in need of aid in covering their college expenses. This $30,000 pledge will be matched with $60,000 from Penn State, creating a $90,000 endowment.

The Open Doors Scholarship Program runs in its current form through June 30, offering the 2:1 match to donors who make a minimum $30,000 pledge, payable over five years, to establish a scholarship. Donors also can choose to donate any amount above $30,000, which the University will continue to match at 2:1.

Johnson has supported Penn State DuBois for many years. He is a former secretary for the DuBois Educational Foundation (DEF), and chaired the fundraising committee for the construction of the DEF Building on campus. He regularly sponsors fundraising events such as the Lion Wine and Cheese and the DEF golf outing.

"When you have, you have to give back," Johnson said. "That's the whole nature of it."

Johnson graduated from Penn State with a bachelor's degree in marketing in 1971. He opened Johnson Motors in 1972, and in his 45th year in business deals in a variety of brands of new cars, as well as pre-owned vehicles.

This gift from Robert G. Johnson will advance "A Greater Penn State for 21st Century Excellence," a focused campaign that seeks to elevate Penn State’s position as a leading public university in a world defined by rapid change and global connections. With the support of alumni and friends, “A Greater Penn State” seeks to fulfill the three key imperatives of a 21st century public university: keeping the doors to higher education open to hardworking students regardless of financial well-being; creating transformative experiences that go beyond the classroom; and impacting the world by fueling discovery, innovation and entrepreneurship. To learn more about “A Greater Penn State for 21st Century Excellence,” visit greaterpennstate.psu.edu. 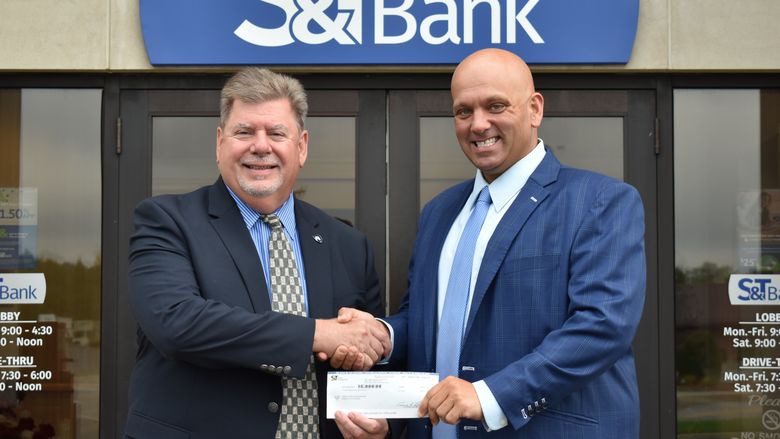 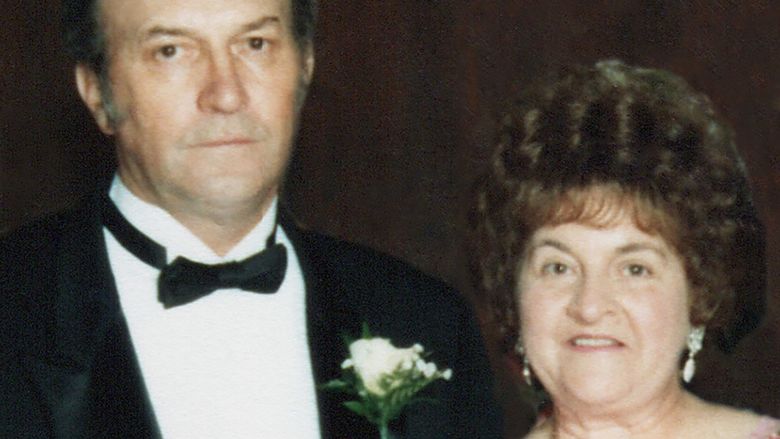 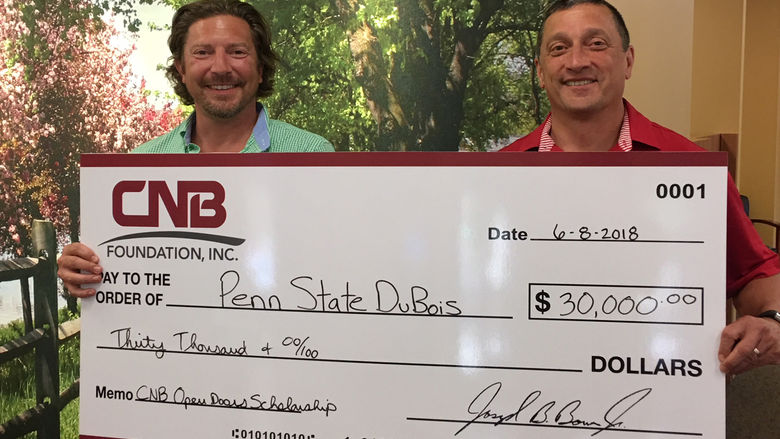 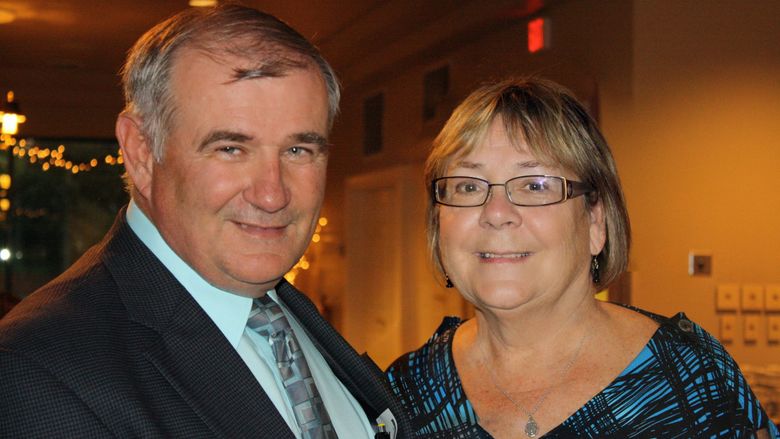