At the North Central PA LaunchBox, collaboration is reigniting the region 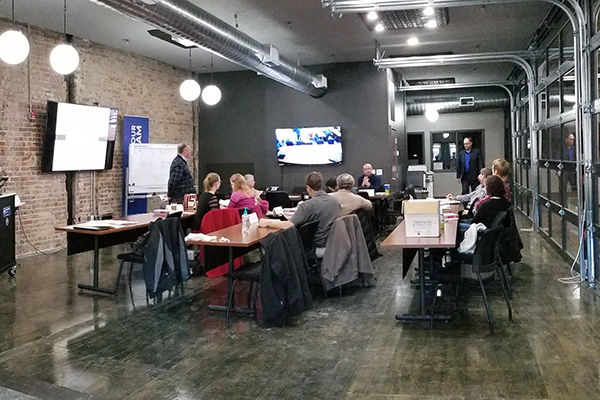 These are two of many startups and small manufacturers creating new products, processes or applications in North Central Pennsylvania.

In November, at an event hosted at the North Central PA LaunchBox powered by Penn State DuBois, these startup companies won $30,000 and $20,000, respectively, in Ben Franklin Technology Partners’ Big Idea Contest. Laughing Owl Press went on to receive an investment of $40,000 from the Ben Franklin program which will enable them to further update their processes.

The region — Cameron, Clarion, Clearfield, Elk, Jefferson, McKean, and Potter Counties — is in need of an economic boost. The North Central PA LaunchBox (NCPA) is helping to provide it.

Already NCPA has served 40 clients ­— generating an estimated $10 million in economic impact for the region.

In January, NCPA began offering Ben Franklin’s [email protected], a 10-week startup boot camp. The six participating teams pitched their business concepts to a team of local judges in March in hopes of winning up to $10,000.

Unique to NCPA is its work to advance technologies for regional powdered metal manufacturers. The LaunchBox also facilitates programming for industrial research and development and technical training for employers to modernize their understanding of automation and workforce development.

In October 2019, NCPA, through its alignment with the Pennsylvania Department of Community and Economic Development, and Clearfield County, was awarded an Appalachian Regional Commission POWER Grant in the amount of $725,850. The grant will be used for equipment in four locations, as well as training, R&D, and makerspace.

The LaunchBox already is supporting innovations, like an equipotential grounding system for mobile operations to help protect personnel and equipment from static and stray electricity, and an artificial intelligence vision system to inspect parts produced by powdered metal manufacturers.

In addition to helping local manufacturers advance their competitive prowess, the North Central PA LaunchBox is supporting the DuBois School District, which received a PA Smart Grant to develop an innovative entrepreneurship curriculum. The school is equipping local powdered metal fabricators and manufacturers and other businesses with GoPro cameras that can stream footage to local high schools with the goal of inspiring student interest in entrepreneurship and/or local employment. Partners also are showcasing businesses throughout their downtown to teach students about small business entrepreneurship.

“We are helping today’s students become the vital workforce for tomorrow,” said Lashinsky. “And, we are helping local companies transition from old manufacturing processes to advanced automation, as well as helping to reignite the downtown areas with boutique businesses that are the fabric of their communities.” 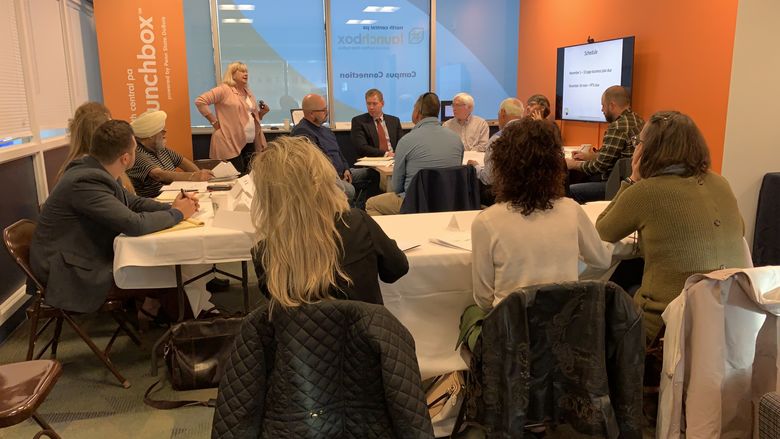 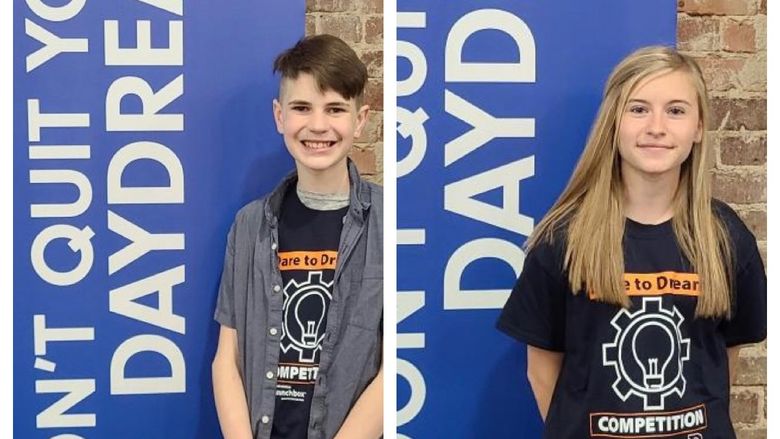 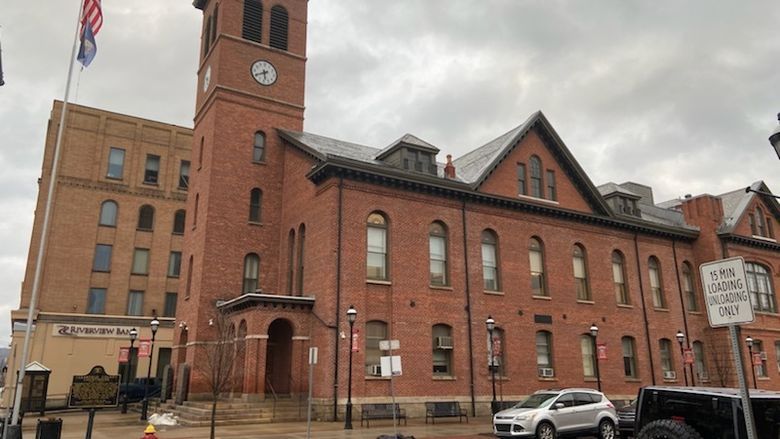 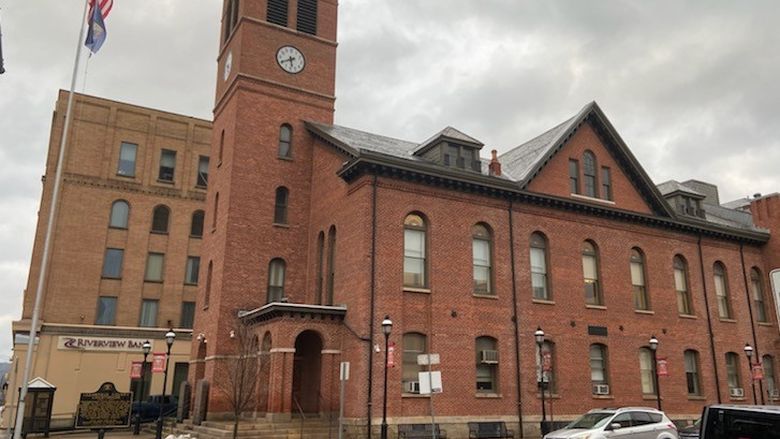