Penn State DuBois’ own Malliah Schreck has been named West Rookie of the Year in women’s basketball by the Penn State University Athletic Conference (PSUAC). Schreck averaged 16.3 points in the 2019-20 season, taking her team to the second round of the PSUAC playoffs and ending the season 16-10. She set the campus record for rebounds in a single game at 26 in a contest versus Penn State Greater Allegheny. She is a graduate of Cranberry High School. 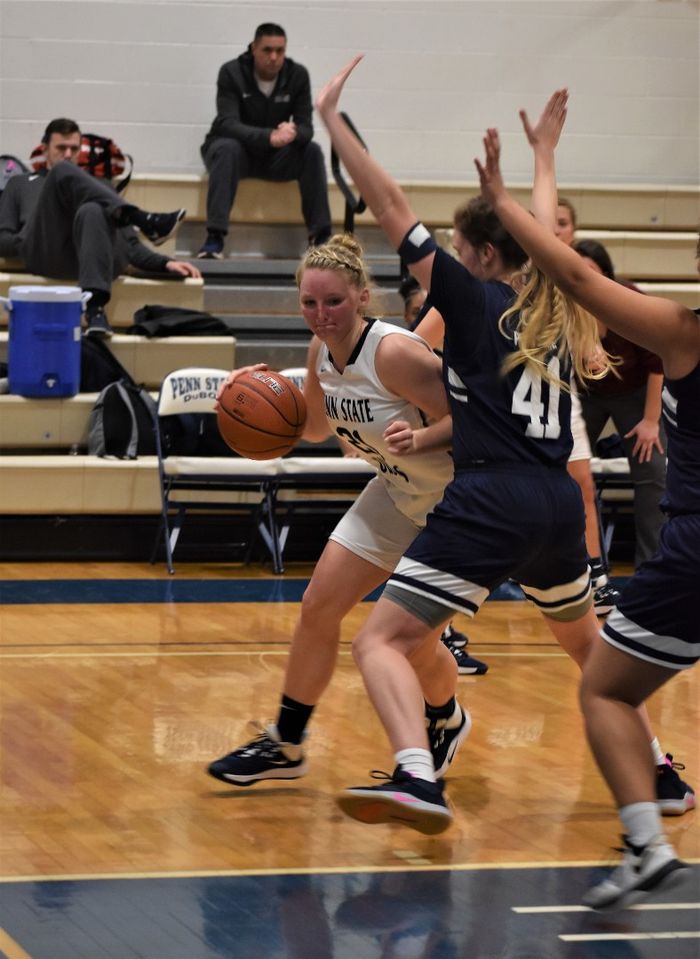