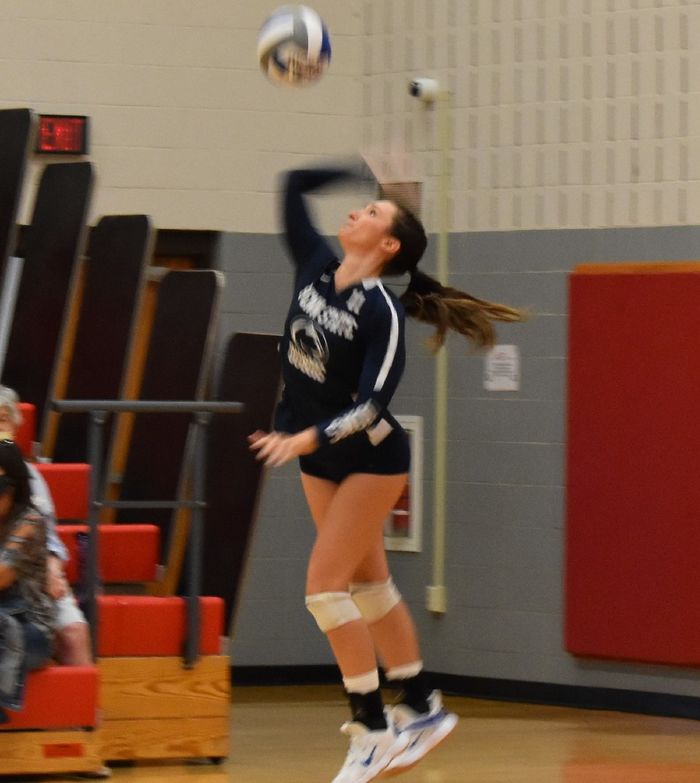 Senior Skylar Ceprish hit a milestone of 500 kills in her career on Saturday.

Senior Skylar Ceprish hit a milestone of 500 kills in her career as she had three kills against New Kensington. Ceprish is the third member on this short list at Penn State DuBois to reach this milestone, behind Ally Easton (689) and Keara Schrefler (578).

DuBois' setter Catherine Gregory had 32 assists in the win versus New Kensington, while Kyara Girvan put up double digits in kills with 10.  Sydney Kaschalk had nine kills, and teammate Kierra Keck came away with 11 digs.

DuBois will be back in action on Thursday, Oct. 28, when they host the first round of the PSUAC playoffs. 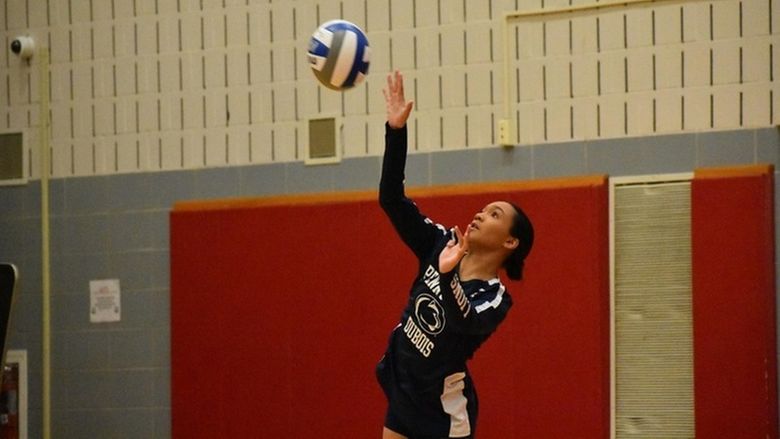