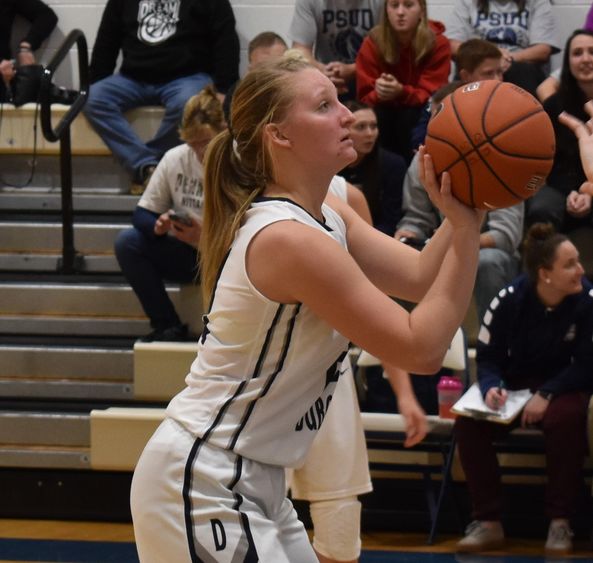 The Penn State DuBois women's basketball team captured another PSUAC victory, downing New Kensington 76-52 in their first game of the 2020 year, while Improving their record to 5-2 in conference play, and 10-3 overall.

DuBois is looking to continue their winning ways in this second half of the season.

DuBois took the early lead, and held all control for the entire game. Malliah Schreck (Emlenton, Pennsylvania) came out big scoring 17, and pulling down nine boards. Leah Lindemuth (Brockway, Pennsylvania) scored 19, and Lexey Schick (Rimersburg, Pennsylvania) had herself a night as she dropped in 13 points, had eight rebounds, and dished out six assists.

DuBois tied their season high team assist mark with 19, and shot over 50% from the field.