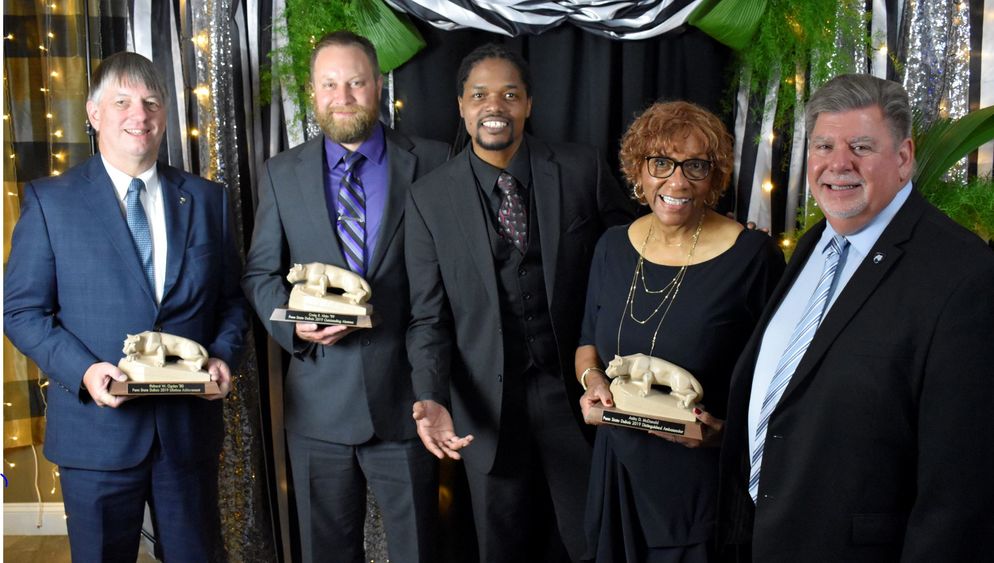 Landau Eugene Murphy Jr., winner of season six of NBC’s “America’s Got Talent,” and his big band provided featured entertainment for the evening.

McDonald served as chancellor of Penn State DuBois from February 2003 until her retirement in December 2012. Under her leadership, the campus increased degree offerings, including a baccalaureate in engineering. During her time at the campus, more than $10 million was raised to support student scholarships and facility enhancements, and intercollegiate athletic programs were reestablished. McDonald and her husband, Bob, were major supporters of the campus. For example, shortly after her arrival in DuBois, they provided a $25,000 gift to support the construction of the DEF Building on campus. In 2010, they established a Trustee Endowed Scholarship in memory of her parents to support students with diverse backgrounds. Earlier this year, McDonald established an Open Doors Endowed Scholarship.

Before coming to Penn State DuBois, McDonald served as dean of the Extended University, Summer Session, and Evening and Weekend Campus at the University of Arizona in Tucson. Prior to her time in Arizona, McDonald served as dean of the Evening College at the University of Missouri-St. Louis. She earned a bachelor's degree in mathematics and a master's degree in secondary mathematics from Wayne State University in Detroit and a doctorate in education from St. Louis University. She also took graduate courses in accounting at the University of Detroit and attended Harvard's Management and Leadership Institute. McDonald also was involved with the American Council on Education (ACE) for nearly 20 years. She was an ACE Fellow, served on the ACE Commission on Lifelong Learning, and served as chair of the Council of Fellows.

Today, McDonald continues her involvement with higher education by serving on the board of directors of Walden University and the board of trustees for Columbia College Hollywood. She remains active in her community through her work as a Rotarian, having served as president of her club and as district co-chair of leadership development. Currently she serves her Rotary district as assistant governor and chair of the Annual Giving Fund. Lastly, McDonald  serves on the board of the Arizona chapter of the ALS Association, and she is one of four founders of a survivors group for those who have lost a loved one to ALS. She also leads Team McDonald in the annual Walk to Defeat ALS and has raised more than $50,000 over the past 4 years.

McDonald is extremely proud of her three children, Robert, Laura and Matthew, and loves spending as much time as possible with her seven grandchildren. She currently resides in Tucson, Arizona.

Hicks is a district supervisor in Ligonier for the USDA’s Wildlife Services program, where he has worked for 18 years. He supervises a team of biologists and technicians in resolving wildlife damage and disease conflicts to protect people, agriculture and wildlife. Since 2003, Hicks has visited the campus to deliver presentations and provide hands-on workshops on such topics as wildlife management, feral swine, wildlife disease, and careers in wildlife management.

Hicks is the current chair of the Penn State DuBois Wildlife Technology Advisory Board. He participates in interviews with first-year students and mentors some of these students beyond the classroom. He works directly with instructors to provide volunteer internship opportunities to students. He graduated from the Penn State DuBois Wildlife Technology Program in 1996 and earned his wildlife and fisheries science degree at Penn State's University Park campus in 1999.

Hicks has authored/co-authored several state and national technical advisory and guidance documents, as well as peer reviewed publications. He has been awarded the National Wildlife Disease Program Disease Biologist of the Year and the Ohio WS Employee of the Year. Hicks has chaired the Ohio Wildlife Disease Reporting Working Group and the Ohio Joint Agency Feral Swine Elimination Working Task Force, and is a former president of the Ohio Fish and Wildlife Management Association. He is a member and certified wildlife biologist with The Wildlife Society.

Hicks is the leader of the St. Benedict Presbyterian men’s group and a coach for his son’s baseball team. He is a member of the National Trappers Association and is a certified NRA instructor. He is a devoted husband and father to his wife, Sharron, and children, Quinn and Cody.

Ogden's responsibilities include leading the board of directors and senior management in the development, implementation and maintenance of a risk management framework including policies, systems and processes. He also directs the bank’s enterprise risk, BSA/AML compliance, audit and security functions to ensure proper safety and soundness and adherence to regulatory requirements.

Ogden also is active within the Penn State community. In 2018 he established the Richard W. Ogden Family Open Door Scholarship, and he serves on the capital campaign committee for “A Greater Penn State for 21st Century Excellence.”

He lives in Clearfield and enjoys traveling in his free time. He and his late wife, Vickie, have two adult children, Cammeron and Corey 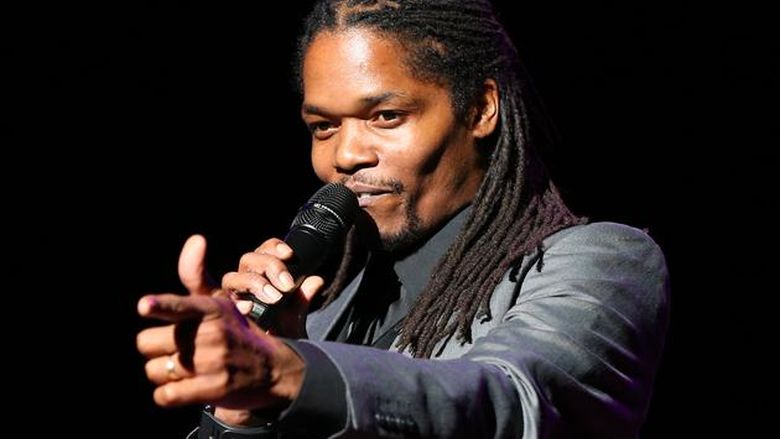