Penn State DuBois softball wins in first round of playoffs 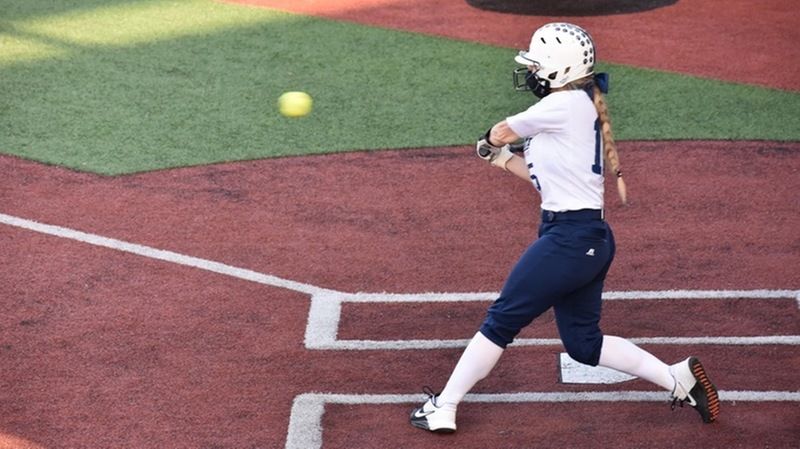 In the first round of the Pennsylvania State University Athletic Conference (PSUAC) Championship Tournament playoffs, No. 2 seeded Penn State DuBois hosted No. 3 seeded Penn State Hazleton Saturday at Heindl Field, with DuBois taking the win 5-0.  Lizzy Scott, who is coming off of her 17 strike out game took to the circle for DuBois.

The game would remain scoreless from both dugouts through five-and-a -half innings. Then DuBois bats would come alive in the bottom of the sixth inning.  DuBois would score five runs in the inning, and five different Lady Lions would have RBI's; Scott, Skylar Ceprish, Cierra O'Shell, Larissa James-LaBranche, and Karly Rumsky.

Scott and O'Shell would each have triples, and Ceprish and James-LaBranche would both hit doubles. Scott would pitch the complete game shut out for DuBois, allowing only four hits, and striking out four batters faced.

DuBois will move on to play Mont Alto in the next round, which will take place at 11 a.m. Sunday, May 9, at Heindl Field.