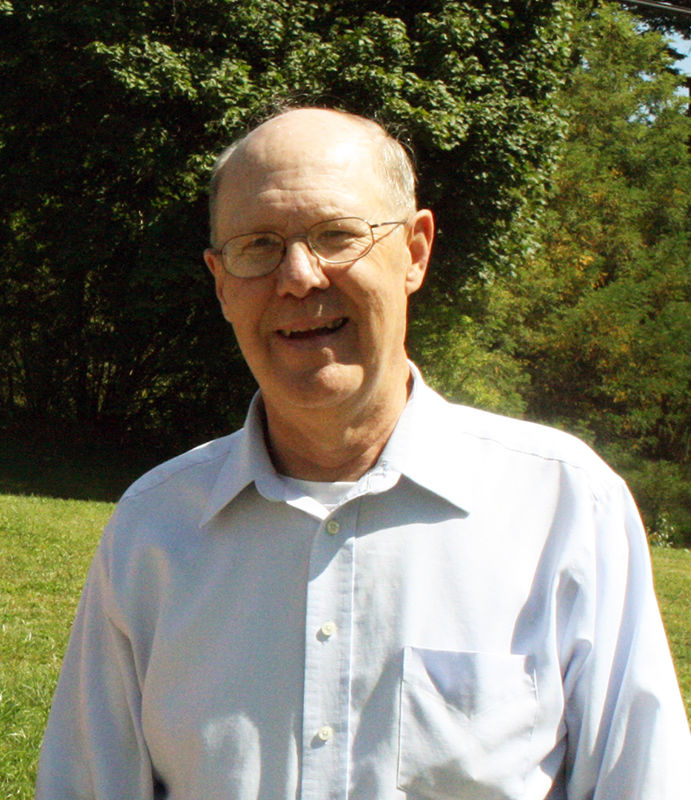 Kester named his scholarship in honor of his friend and former colleague, the late William H. Keown. Kester said, "Bill was a dedicated family man who enjoyed knowledge and being involved in the community. He was loved and respected by many.  He was quick with a smile, a listening ear, and one of his famous hugs."

The Open Doors Scholarship Matching Program triples the impact of endowed scholarships benefitting students enrolled in one of the five programs designed to help students earn their degrees, reduce debt, and excel at Penn State by matching the donor’s gift with a 2:1 permanent match. Minimum gift: $30,000, which becomes an endowment of $90,000 with Penn State’s match.

Open Doors Scholarships can be established through June 30, 2018. For more information, contact Jean Wolf, Director of Development, at 814-372-3038 or [email protected].