DUBOIS, Pa. — A project scheduled to begin on July 25 will rejuvenate the area around the DuBois Monument, with landscape improvements, lighting and a new fence.

Situated above the Penn State DuBois campus on what is referred to as Monument Hill, the granite statue marks the grave site of John DuBois, who founded the town of DuBois, and is topped by a figure of a woman said to represent hope. High atop the hill, it overlooks the city and the land his estate once occupied.

DuBois made his fortune in the lumber industry, and owned and operated a large sawmill that was once located across today's route 255 from the campus. He died in 1886, and according to legend, is buried at this site, alongside his horse. The DuBois family donated the estate property to Penn State in 1937.

“It’s something we’ve been talking about doing for a couple years,” said Penn State DuBois Maintenance Supervisor Tom Hibbert. “This monument is significant, so we want to make the area around it appealing and really be able to show off this monument because of what Mr. DuBois was to this community.”

Planned improvements include the removal of vegetation and installation of new solar lighting, both of which will increase the visibility of the monument from much of the city. A new concrete sidewalk will be installed around the site, and the current chain-link fence will be replaced with a more traditional and aesthetically appealing wrought-iron fence. Arbor Pros Tree Service has been contracted for tree removal, and Hallstrom-Clark Electric will install the lights.

“The fence has needed replaced for a while,” Hibbert said. “So we thought, if we’re going to do it, why not do it right? The lights will be a big improvement, and you’ll be able to see the monument from across town at night.”

This project is expected to be completed by early August. 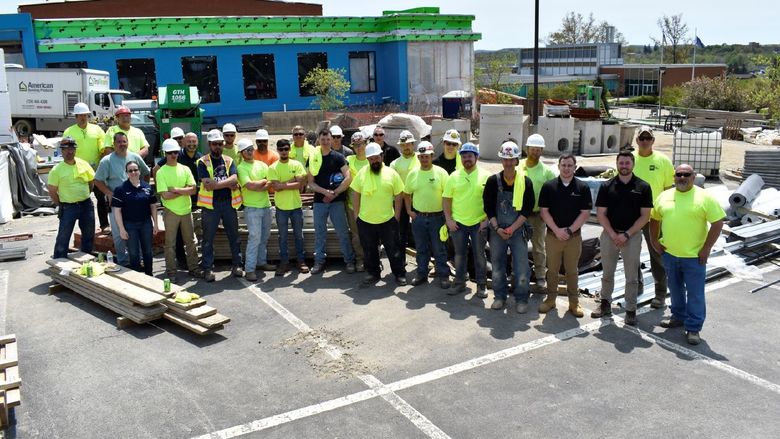 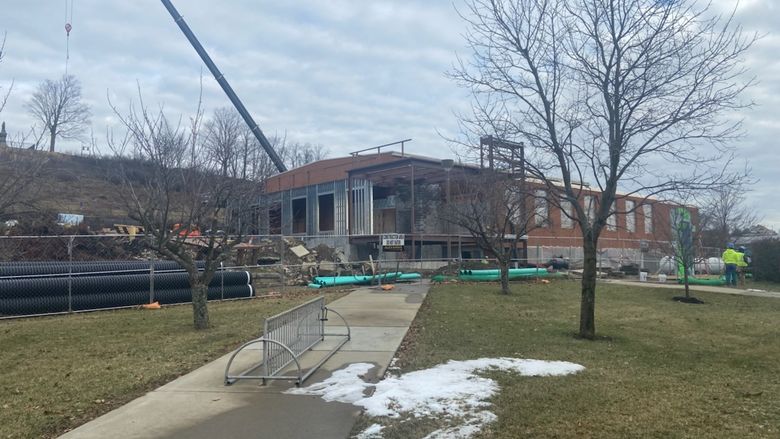 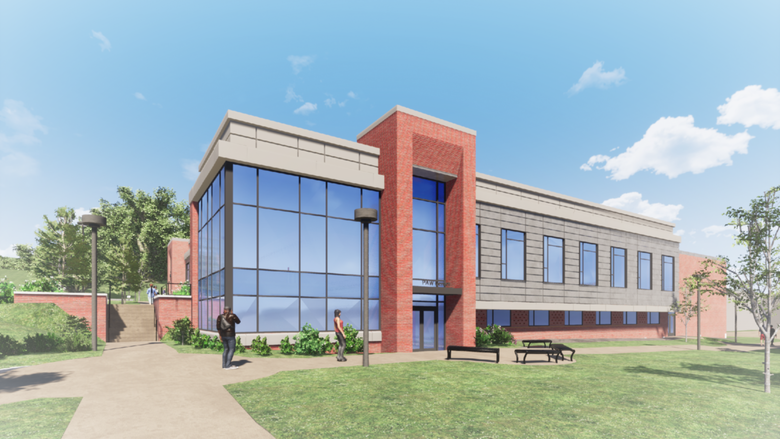