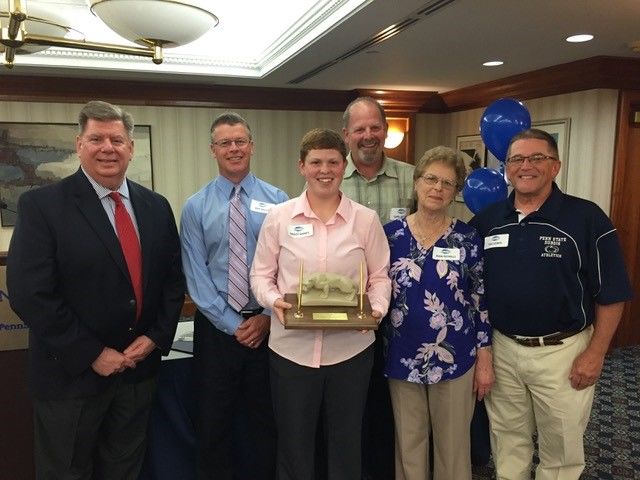 The award was established in honor of Assistant Professor John Egli in recognition of his lifelong devotion to Penn State as a student, athlete, faculty member and coach. The award is presented annually to the outstanding male and female scholar athletes of the PSUAC. Jordan Young, a senior on the Penn State Lehigh Valley men's basketball team, was named the PSUAC Male Scholar Athlete of the Year.

Hanes, a 2017 alumna, played basketball for three and a half years at Penn State DuBois. She finished her career as the fourth-leading scorer in campus history with 778 points, fourth in career steals with 89, first in career three-pointers with 169, and fourth in career assists with 127. She also participated in the campus golf and softball programs. She graduated in May with a 3.92 GPA in business management/marketing. She also served as a Lion Ambassador and orientation leader.

Hanes' other awards include: 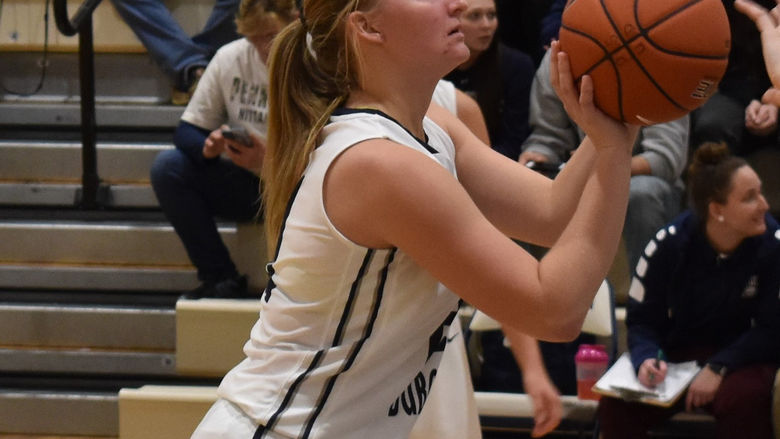 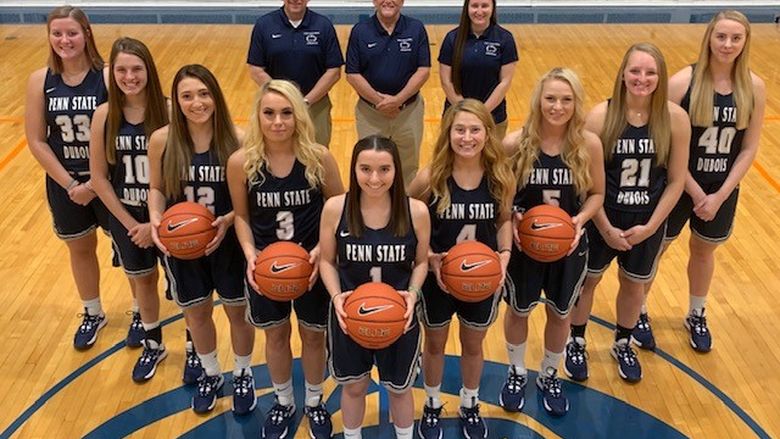