DuBOIS, PA. – Longtime campus supporter Robert Johnson has committed $800,000 from his future estate to establish the Robert G. Johnson Scholarship at Penn State DuBois. This gift, which will help to cover the cost of higher education for generations of students, has secured a $10,000 match from the Penn State Legacy Challenge Program, to be distributed to students over the next four years as Robert G. Johnson Scholarships.

Recently retired, Johnson began working for Johnson Motors in DuBois in 1972, and he remained a constant in the community for more than 48 years. “I think the reasons for me to contribute are pretty simple,” said Johnson. “Johnson Motors and Johnson Subaru have been very important to me and my family. I watched the effect that Penn State had on the employees and their children and felt that I needed to help strengthen the connection. I looked at people from work who attended Penn State DuBois, and I saw people who worked harder and were more focused than others. There also was a sense of pride among them. It was a great thing to hire a Penn State DuBois graduate.”

Johnson himself graduated from Penn State’s University Park campus with a bachelor's degree in marketing in 1971. When he returned to DuBois, where he had started his working life washing cars at his father’s dealership, he decided to put his education to good use by striking out on his own in the arena of auto sales. He also found a connection to his alma mater in his home community – Penn State DuBois.

From the start, Johnson was generous with his time and philanthropic efforts when it came to the campus. He is a former secretary for the DuBois Educational Foundation (DEF), the Penn State DuBois Advisory Board. He also chaired the fundraising committee for the construction of the DEF Building on campus. Over the years, he has regularly sponsored fundraising events such as the Lion Wine and Cheese and the DEF golf outing to support campus athletics and student activities. In 2018, he established the Robert G. Johnson Open Doors Scholarship with a $30,000 pledge. That same year, in recognition of his unwavering support, Johnson was honored with the Distinguished Ambassador Award by the Penn State DuBois Alumni Society.

“I think that Penn State DuBois has had a great effect on the DuBois area. Just look to our Jaycees to see where Penn State fits in,” Johnson said. “I think the new Multi-Purpose Building [renamed the PAW Center, to open in 2022] will continue to strengthen the Penn State strategy.”

Penn State DuBois Interim Chancellor Ping Werner remarked, “This gift demonstrates such generosity, and it highlights the commitment Bob has always had to giving back to his community and to helping individuals in the area find success. Receiving a scholarship can mean the difference between a student being able to afford a college education, or not achieving their educational goals. We are very grateful for all of the support Bob has offered to our campus.”

Today, Johnson and his wife, Janine, enjoy retirement in Southport, North Carolina. But his legacy continues to impact the community and the university he will always call home.

The establishment of this scholarship will advance “A Greater Penn State for 21st Century Excellence,” a focused campaign that seeks to elevate Penn State’s position as a leading public university in a world defined by rapid change and global connections. With the support of alumni and friends, “A Greater Penn State” seeks to fulfill the three key imperatives of a 21st-century public university: keeping the doors to higher education open to hardworking students regardless of financial well-being; creating transformative experiences that go beyond the classroom; and impacting the world by serving communities and fueling discovery, innovation and entrepreneurship. To learn more about “A Greater Penn State for 21st Century Excellence,” visit greaterpennstate.psu.edu.

The Penn State Legacy Challenge allows donors to create a future scholarship and see the impact of that gift during their lifetime. Bequests of $250,000 or more to endow scholarships will secure a $10,000 match from University funds, which will be used immediately to meet the urgent need of Penn State students and provide four years of awards to students. This matching program will only exist until the campaign ends on June 30, 2022, or until the full pool of University matching support has been exhausted. To learn more, contact the Office of Gift Planning at 888-800-9170 or [email protected].

For information on all giving at Penn State DuBois, contact Director of Development Jean Wolf at 814-372-3038 or [email protected]. 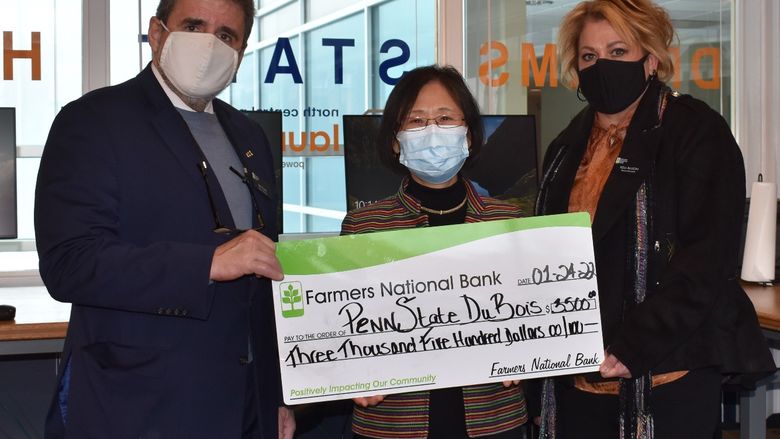 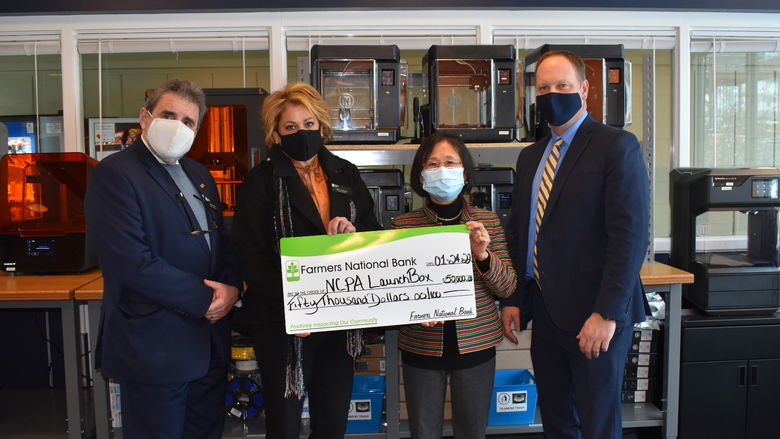 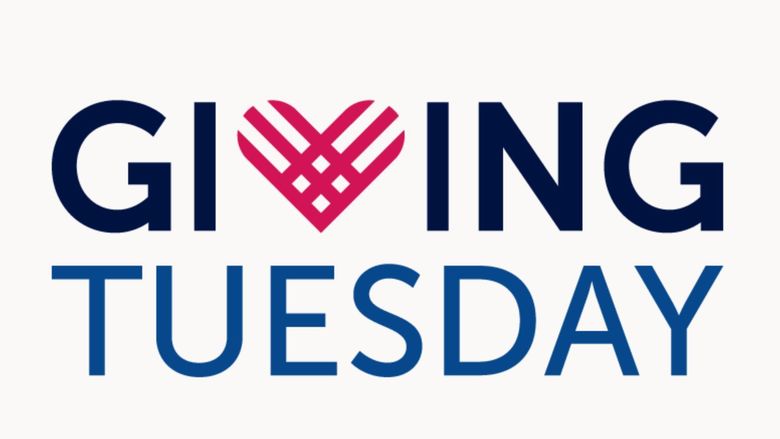