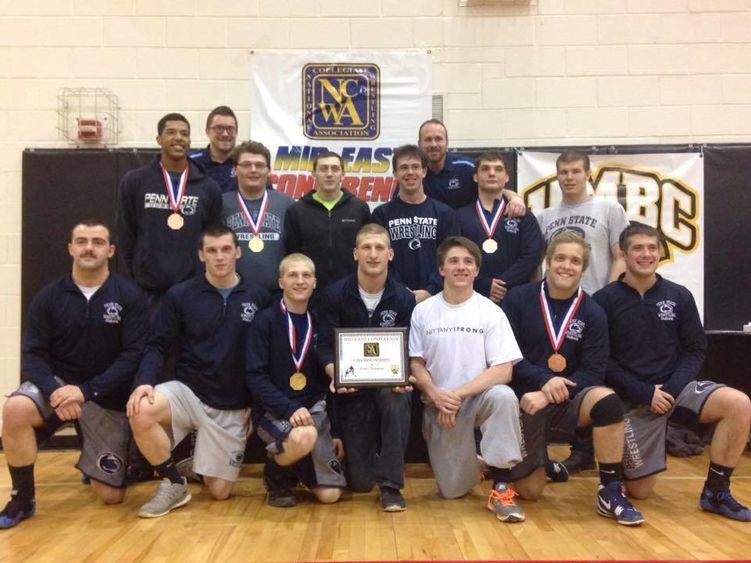 All the news was not good for Penn State DuBois, however, as two wrestlers were injured and forced to injury default their last matches. The team is hopeful that the extra week between competitions will allow them to heel and get back on the mat for the championships on March 10.

The Penn State DuBois wrestling team is coming off its best finish at the NCWA championships in 2015, with the success that the team had at the NCWA National Duals in January, they will start the tournament in Orlando with 17 team points earned at the National Duals by placing seventh as a team. A top five team finish is the goal, as well as add to the squad's four All-Americans from 2015.

The wrestling action can be followed at NCWA.net with live video feed and up-to-the minute results posted through the NCWA website.