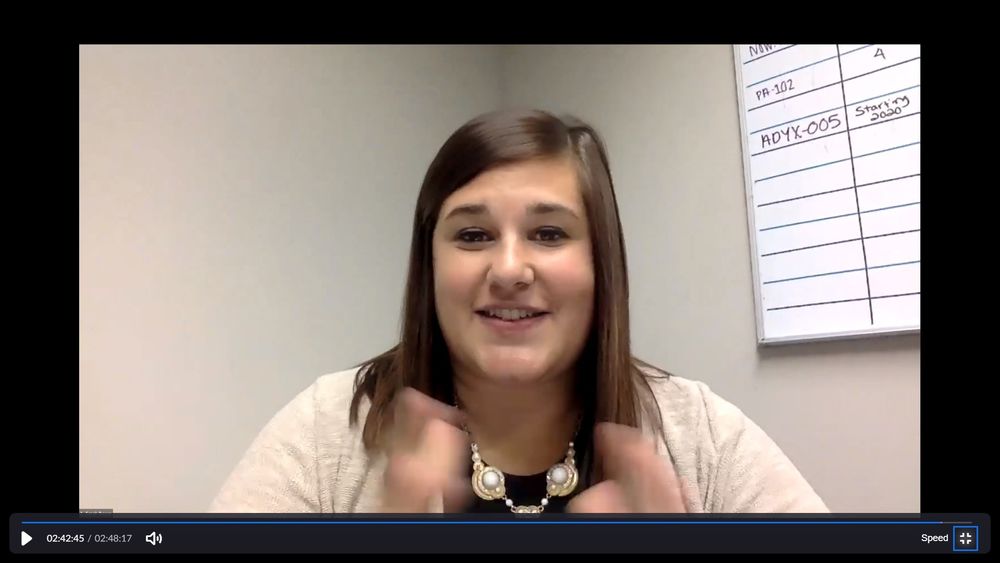 Sarah Boyer with Antria of Indiana, Pennsylvania, claimed the $50,000 top prize in this year’s BIG Idea Contest. The company has developed patented stem cell therapies that target wound care applications. Contestants made their pitch to a panel of judges via Zoom.

The grand prize winner of $50,000 in this year’s BIG Idea contest was Sarah Boyer and the team at her company, Antria, from Indiana, Pennsylvania. Antira has developed patented stem cell therapies that target wound care applications.

The North Central PA LaunchBox powered by Penn State DuBois once again joined Ben Franklin technology Partners in bringing the BIG Idea Contest to the region, in which emerging innovators and small manufacturers submitted their ideas and business concepts for consideration for the grand prize.

More than 100 friends, family members, and community partners tuned in via Zoom on Nov. 19, to see the six finalists in Ben Franklin’s BIG Idea Contest make their pitch to a panel of independent judges.

This contest, which targeted the counties of Indiana, Jefferson, Clearfield, and Cambria, attracted dozens of emerging innovators, tech startups, and small manufacturers vying to win up to $50,000.

The other four finalists were:

• Anthony Caiola, of Clearfield, Pennsylvania, with Back 40 Funding, who is developing a platform that connects real estate developers with local investors using online crowdfunding.

• Tanvi Bharathan, with Staff Atom, of Indiana, Pennsylvania who is developing a software application that consolidates and simplifies essential tasks for staffing agencies.

Stephen Brawley, president and CEO of Ben Franklin, commented, “The judges must have had a very difficult job in choosing a winner, as all those who participated in this contest did an excellent job. Congratulations to Sarah Boyer and her team and many thanks to all who dialed in to support these entrepreneurs.” 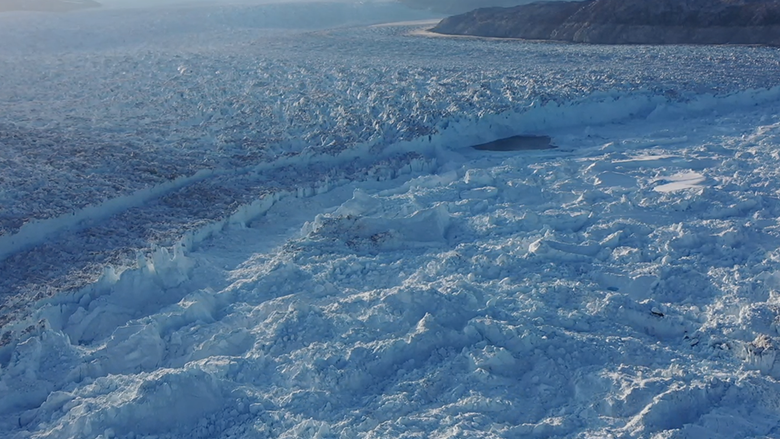 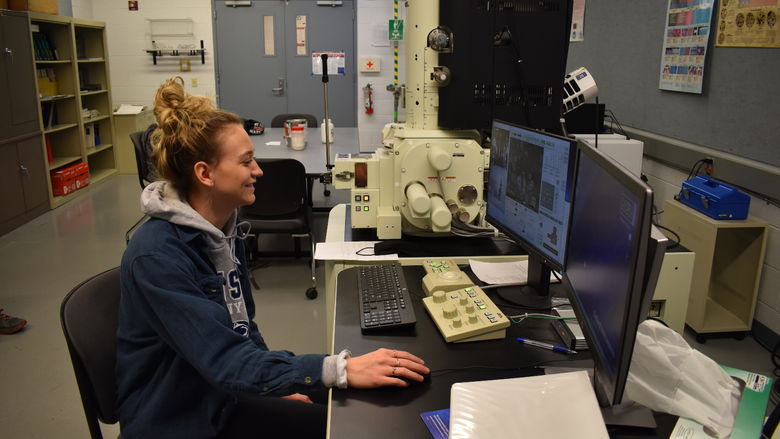 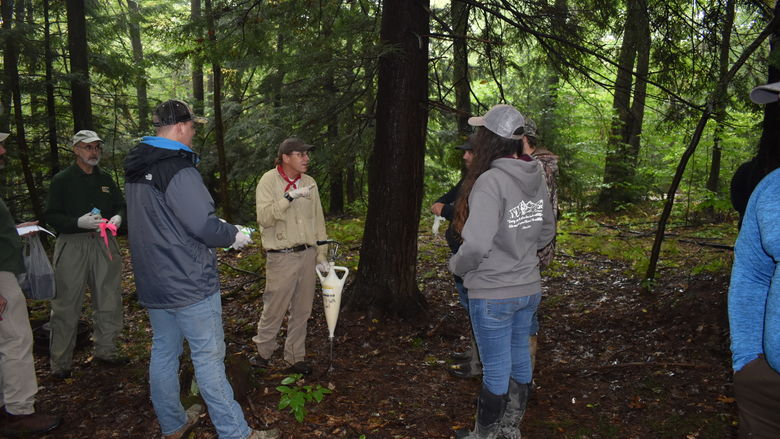 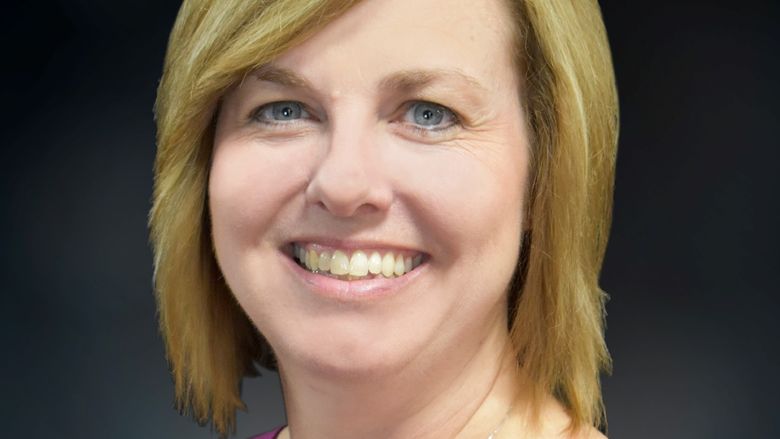 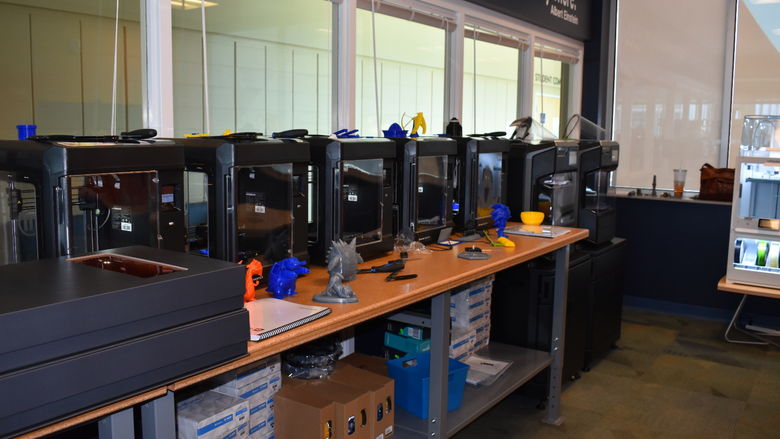 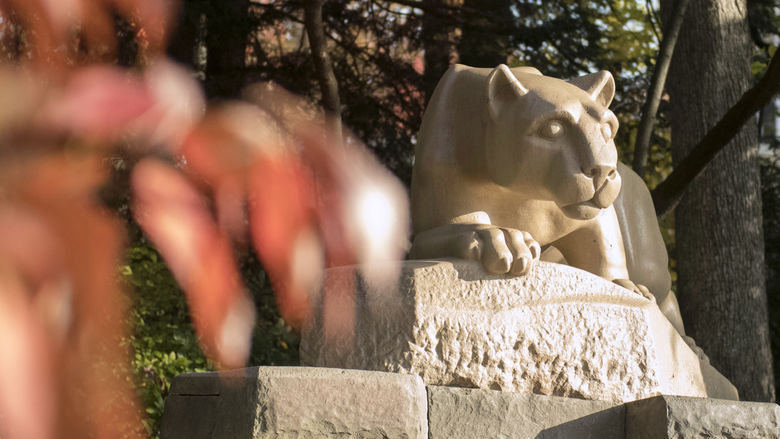