York jumped out to a quick 14-4 lead, and held that for the first half as they took a 42-29 lead into the locker room. Adjustments at halftime for DuBois brought the crowd to their feet for much of the second half. 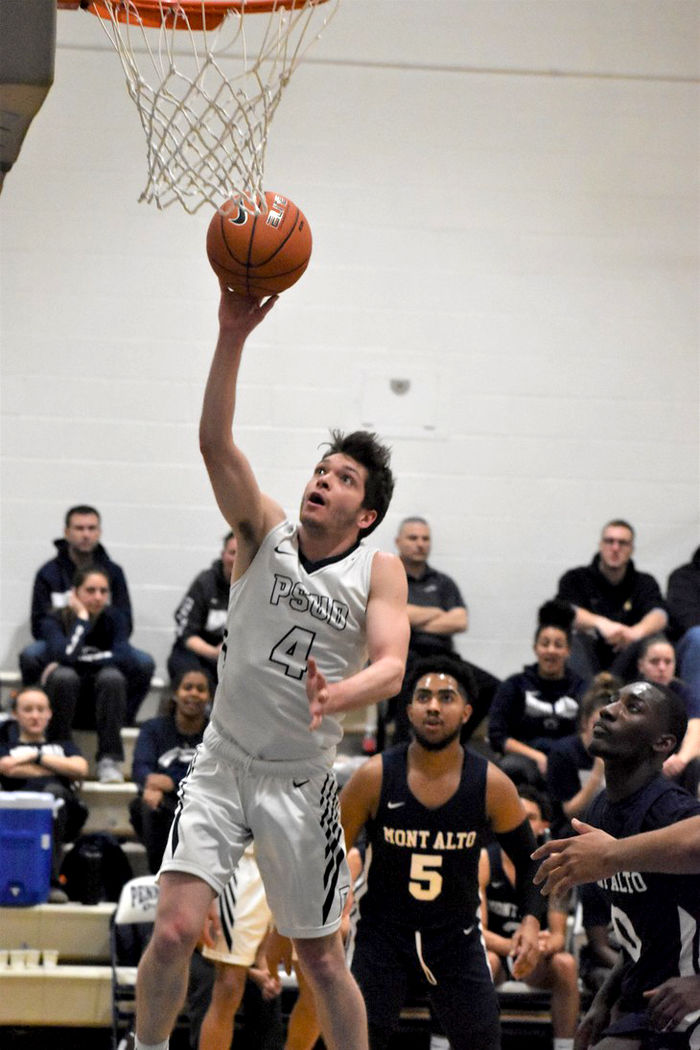 Cole Morris would lead DuBois in scoring with 16 points.

DuBois defense was getting stop after stop, and the offense was hitting shot after shot, until DuBois finally took a 1-point lead, 57-56. Back and forth the score went, but York pulled away, with about three minutes remaining in the game, to hand DuBois their heartbreaking defeat in as many games.