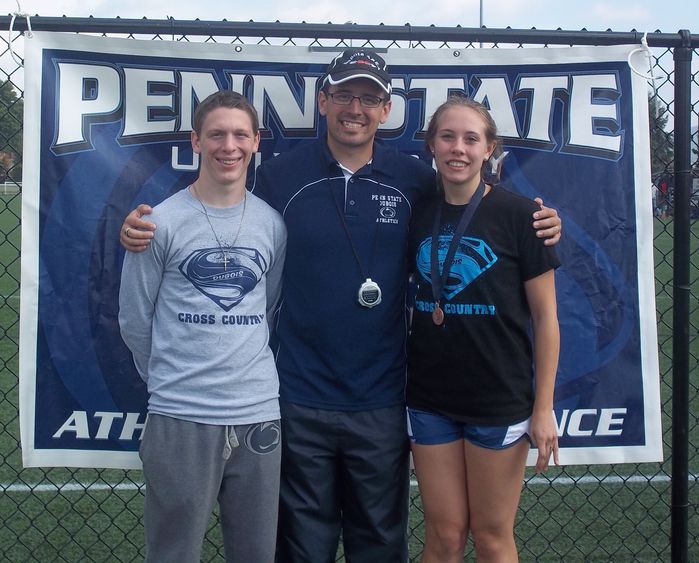 Heidi Rodgers and Tamera Anthony finished 20th and 21st for the women, while Charles Miller and Micah Shaffer finished 34th and 37th.  The overall winner for the women was Rachel Ramsey from Penn State Greater Allegheny with a time of 25:49.  Winning for the men, was John Ciccone from Penn State Worthington Scranton with a time of 29:32.  Coach Gordon and his runners have three weeks to prepare for the USCAA National Championships which will be held in Syracuse, New York.

“Overall, it was an incredible race for everyone who ran. Juliann, Matt, Tamera, and Heidi all ran their best times today. They’ve worked really hard and today, they saw the results.  Juliann was only 14 seconds from second place and only 43 seconds from first. She closed in significantly on the top runner in the conference since they last met in Greater Allegheny. We could very well see her taking home gold next year,” said Coach Kyle Gordon.