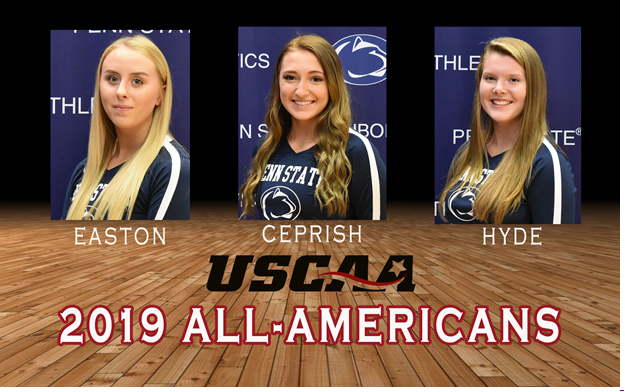 Three of the student-athletes earned Academic All-American for their work in the classroom as well. Easton and Ceprish were among these names also, and joining them was freshman Nicolette Brossard.