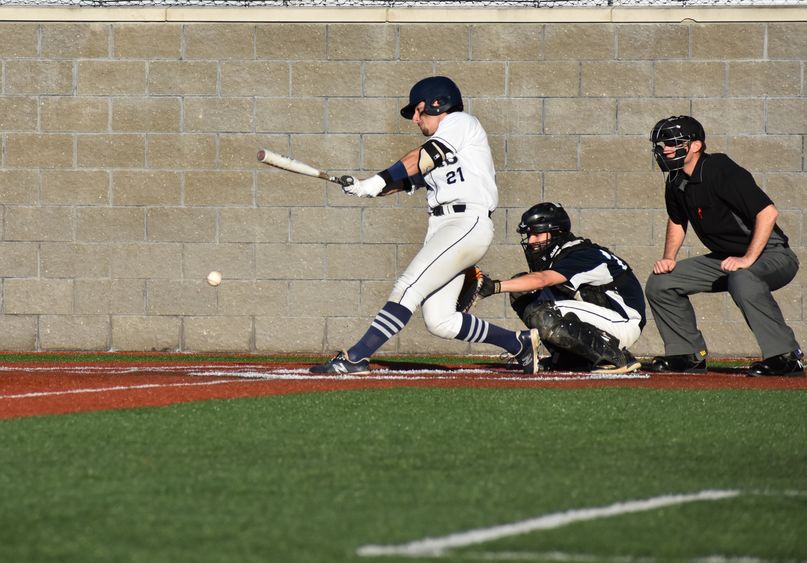 DUBOIS, Pa. — The Penn State University Athletic Association (PSUAC) baseball championships are set to begin this Sunday, May 5, at Shower’s Filed in DuBois. Penn State DuBois will face Penn State Brandywine at 12:30 p.m. in the second round of the double-elimination tournament.

The PSUAC Championship Baseball Tournament is nothing new to DuBois, as the squad has won the Western Division for four straight years, in addition to winning the outright tournament championship in 2018 and the USCAA Small College World Series title that same year. DuBois was able to clinch a first-round bye with its final season series sweep of Penn State Beaver.

With a 24-12 overall record and a 13-2 conference record, DuBois currently sits tied for third in the United States Collegiate Athletics Association national rankings and is in line for a USCAA Small College World Series berth this season. DuBois knows, however, the importance of earning a high seed in the national tournament, and winning the PSUAC title would go a long way to helping the team lock down a top seed. The Small College World Series will be hosted in DuBois again this year.

DuBois is guaranteed two games in the double-elimination tournament on Sunday and Monday, with future game times depending on the outcome of the squad's first game on Sunday.