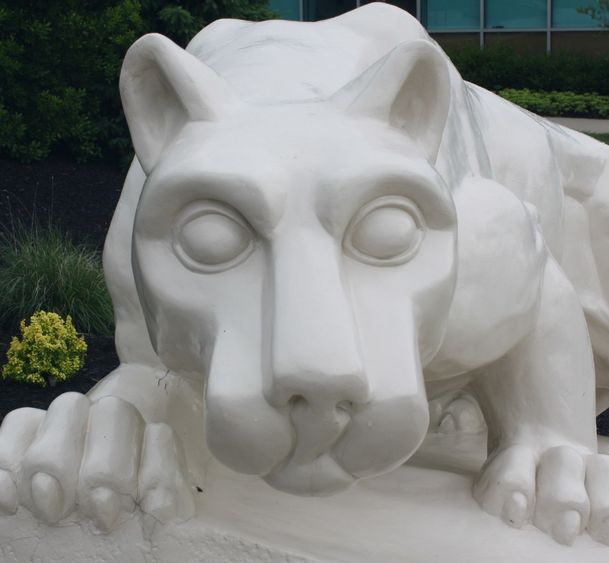 DuBOIS, Pa. — The Penn State DuBois women's basketball team had another battle Tuesday night, Jan. 25, with a 63-55 loss to Penn State Shenango. After falling behind 19-10 in the first quarter, DuBois came back in the second quarter to close the gap to two points at halftime.

Shenango stretched the lead to nine points at the end of the third quarter, but DuBois turned it on again in the fourth. Even though DuBois outscored Shenango in the fourth quarter, not enough time remained to complete the comeback.

Tara Hinderliter finished the game with 16 points and nine rebounds, while teammate Maddie Steiner added 16 points of her own. Sara DeHaas pulled down 13 rebounds for DuBois, and Lexey Shcik added seven steals.