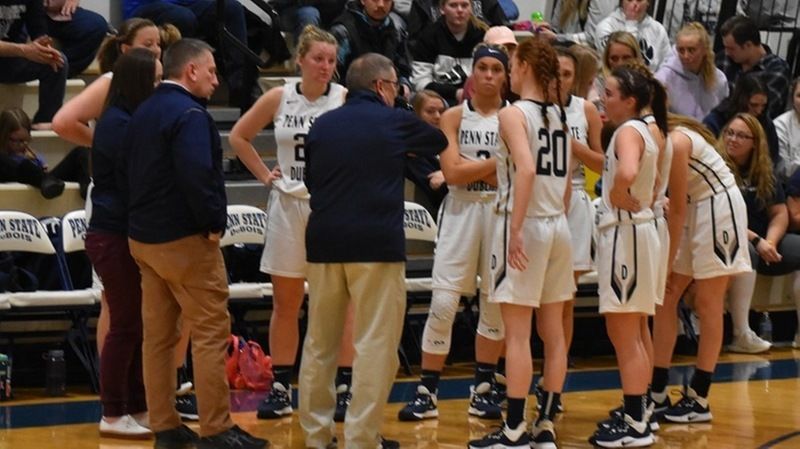 DuBois trailed by only four points at the end of the first quarter, and was down only nine points at the half. A comeback ensued for DuBois, as Shenango was held to 1-of-15 shooting from the 3-point line.

The DuBois women will be back in action on Friday, Nov. 19, as they travel to Penn State Scranton for an 8 p.m. tipoff. 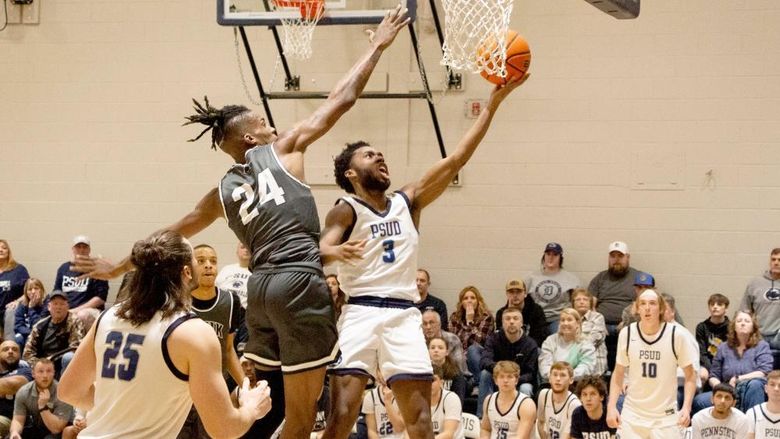