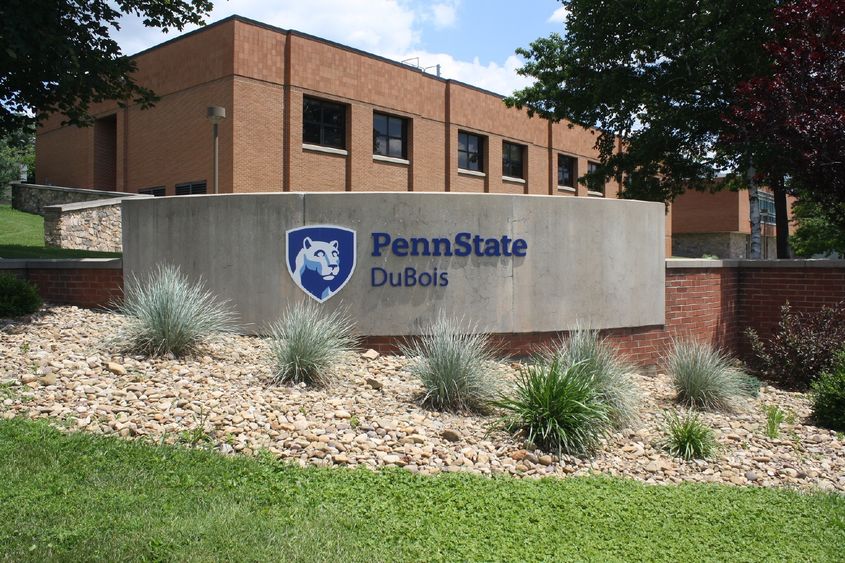 GROVE CITY, Pa. — The Penn State DuBois men's basketball team kicked off its season Saturday afternoon, Nov. 13, at Grove City College. Grove City came out on top, 58-51, as the Lions work to hit their stride for the season.

DuBois has only three returning players from the last time it played a game, with last season canceled due to the COVID-19 pandemic. A rusty start from the field, including going 1-for-11 from the 3-point line in the first half, had DuBois down going into the half.

DuBois will be back in action on Tuesday, Nov. 16, when it travels to Penn State Shenango for an 8 p.m. tip.