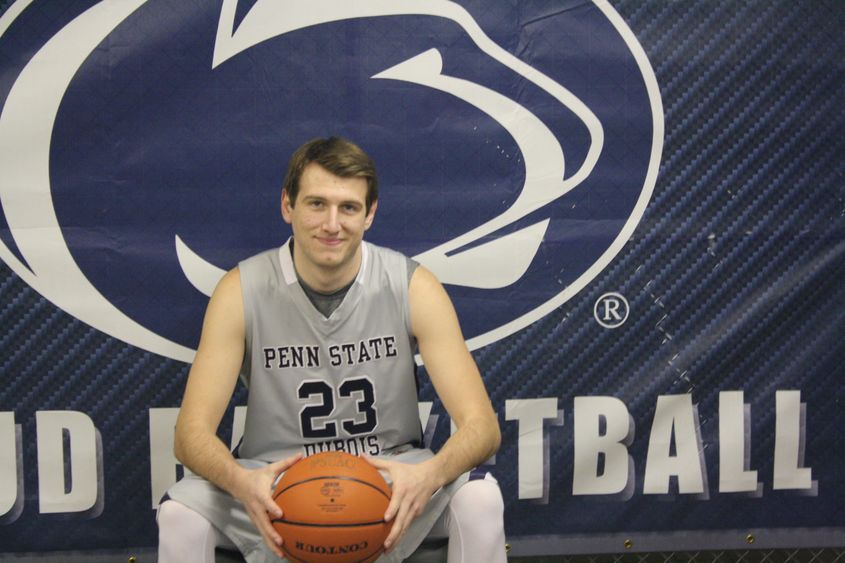 Credit: Penn State
Fresh off of holiday break, the Penn State DuBois men’s basketball team traveled to Westmoreland County Community College (WCCC) Thursday night to take on the Wolfpack. Coming off a loss the previous night, WCCC came ready to play. Penn State DuBois got off to a slow start. Careless turnovers and missed shots transitioned into fast break points for WCCC. "For much of the first half, we were not playing to our identity, we were flat on both ends of the court," said Coach Dylan Howard. DuBois then caught a moment of eagerness in chipping away at the lead late in the first half, and was able to get it back to a single digit deficit going into halftime. The Nittany Lions of DuBois withstood a barrage of baskets to fight back late in the second half to tie the game up with less than 5 minutes remaining; a run that was much needed. DuBois finally found their stride when freshman Dane Aucker entered the game giving them a boost on both ends of the court. DuBois was able to pull away to a 7 point lead with less than 3 minutes remaining. However, the Wolfpack were not going away that easily. They reciprocated with an “and 1” and a 3-pointer from Reuben Edwards. Ahead just 1 point with less than 15 seconds remaining, DuBois knew they had to come up with the biggest defensive stand of the game. Reuben Edwards got the ball in the right corner, and as the clock wound down, Sam Roselli came across with help defense contesting the missed lay-up attempt. DuBois ended up with the rebound as time expired. "A win is a win. After how we played for most of the game, I’m pleased with how our guys fought back and finished. Dane Aucker was ready when his number was called, his spark was exactly what we needed," stated Coach Howard. Notable players for DuBois were: Sam Roselli with 29 points, Louie Conde with 23 points, and Tristan Pierce with 11. DuBois will play host to Penn State Greater Allegheny on Tuesday, Jan. 12. Tip is scheduled for 8 p.m.