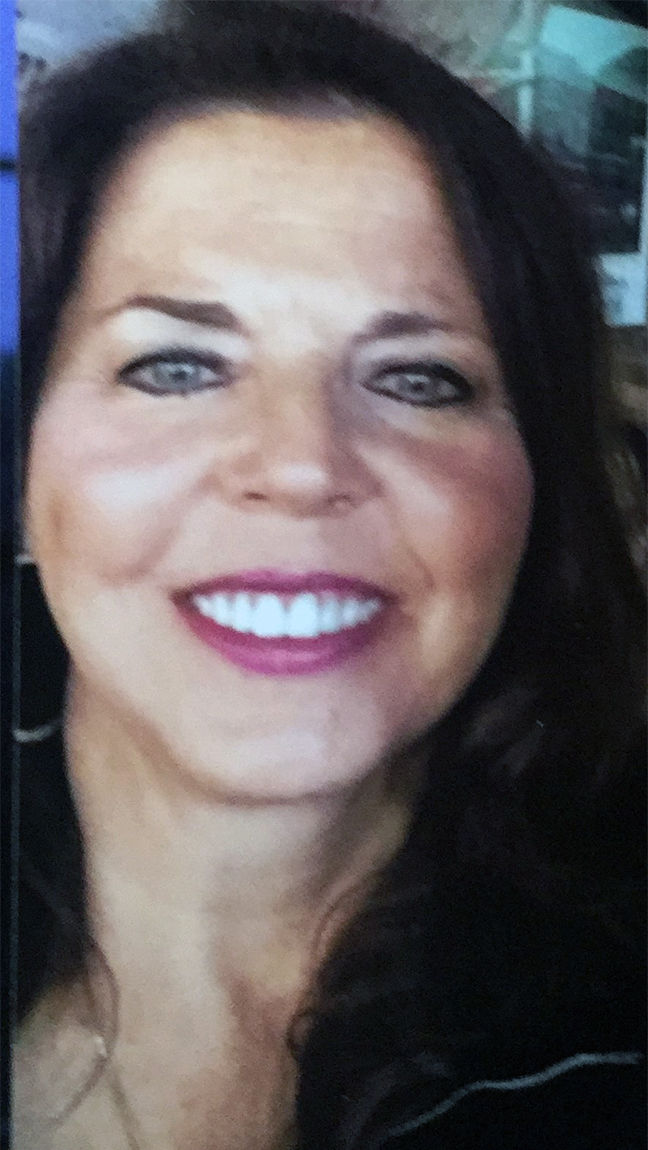 After graduating from Penn State, Dr. Spigelmyer, (Francie) taught and served as chair of the Social Studies Department at her alma mater, DuBois Central Catholic High School.  Following her marriage to fellow alum, Dave Spigelmyer, they moved to Virginia, and Francie worked in Washington, D.C., for the National Young Leaders Conference as an Assistant Director and Faculty Advisor.  Later she returned to the classroom at Mount Mercy Academy—an all-girls school in Buffalo, New York. She completed her master’s degree at Buffalo State College and accepted her next teaching position at Silver Creek High School in Silver Creek, New York.

Following a move back to Pennsylvania, Francie accepted an adjunct faculty position at Westmoreland County Community College, which included a teaching assignment at the Greensburg Correctional Institution.  Next, came a family move to West Virginia with two beautiful children, John and Suzanne, in tow.  Then another family move back to Pennsylvania, Francie instructed as an adjunct faculty member in the Humanities and Social Sciences Department at Butler County Community College (BC3) along with a coordinator position for BC3’s College Within the High School Program.  She earned a full-time tenure track position in 2003, earning her assistant professorship in 2006. I

n 2008, Francie accepted BC3’s Vice President for Academic Affairs position, working on several projects including the opening of BC3 at Brockway.  While working in her role, she also earned her PhD from Robert Morris University in instructional management and leadership.  Currently, Francie serves as the Chief Academic Officer at The Pennsylvania Cyber Charter School in Midland, Pennsylvania.