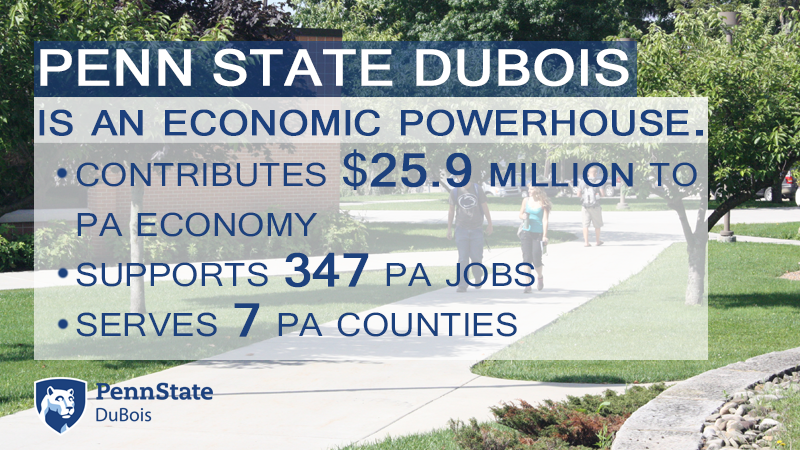 Penn State DuBois contributed $25.9 million to the Pennsylvania economy in FY 2017, and supported, directly and indirectly, 347 Pennsylvania jobs.  A new study released Feb. 26 by Penn State focused on measuring the University’s impact in communities across the Commonwealth.

Overall, the study found that Penn State is an economic powerhouse, contributing more than $11.6 billion to the state’s economy. More than 102,000 Pennsylvania jobs can be attributed to Penn State on the whole, the study found; and for every $1 in state appropriations received by Penn State, the University returns $1.24 in tax payments to the Commonwealth.

“We are proud to share the results of this study, which clearly illustrates the positive impact Penn State DuBois has on our local communities, and across Pennsylvania,” said Penn State DuBois Chancellor M. Scott McBride. “Our campus plays an integral role in Penn State’s land-grant mission, not only in providing a world-class education for students, but also through our ongoing commitment to community, economic and workforce development. We support innovation and manufacturing competitiveness, grow and attract talented entrepreneurs and innovators, and partner with regional stakeholders to create the new high-knowledge, high-technology businesses through our Launchbox initiative.”

“By any measure, Penn State is a powerful economic engine for Pennsylvania, contributing billions of dollars each year to the economy in communities across the Commonwealth, educating more than 98,000 students annually, and creating many thousands of jobs,” said Penn State President Eric J. Barron. “This study highlights the widespread nature of Penn State’s economic contributions. Our University, with 24 locations across the Commonwealth, an academic medical center and a growing health system, is an engine that drives the economy and improves lives in all 67 Pennsylvania counties.”

The study employed a best-practice model, endorsed by the Association of Public Land-Grant Universities (APLU) and the American Association of Universities (AAU), to measure Penn State’s annual contribution to Pennsylvania’s economy. The study focused on quantifying the direct and extended impact of the University’s spending on goods and services in Pennsylvania, employee pay and benefits, spending on renovations and new facilities, student spending, and operations expenditures for Penn State Health. It also found that Penn State’s 24-campus locations spread the University’s economic contributions into communities in all corners of Pennsylvania, in a way that is unmatched by any other university in the Commonwealth.

Other measures of Penn State’s contributions

The study provides an important view of Penn State’s contributions by certain measures. McBride also highlighted that there are many other ways in which Penn State DuBois generates economic activity in North Central Pennsylvania and benefits students, families and residents.

Examples of these secondary benefits to Pennsylvania are numerous.

Beyond the $25.9 million in total economic contributions measured by the study, additional, secondary impacts of Penn State DuBois’ presence in the region not measured include business revenue and personal income generated by visitors to campus sporting and cultural events, and other attractions annually; donations of money and time by Penn State DuBois students, faculty, staff and alumni to important regional causes, such as community service, and leading new business startups and driving student career success and job creation at the North Central PA Launchbox, as part of Invent Penn State; and the many other ways Penn State through its teaching, research and service helps Pennsylvania and its citizens to compete and succeed on a global stage.

In addition to overarching contributions, the study highlights the significant local influence of Penn State’s campuses on the state’s economy and citizenry. Outside of University Park and Penn State Health, the study found that Penn State operations and student spending at campus locations across the Commonwealth combined for more than $2 billion in total economic contributions, with most of those impacts coming in the county in which each campus is situated.

More than 95 percent of Pennsylvania residents live within 30 miles of a Penn State campus, and 75 percent live within 15 miles, putting a world-class Penn State degree within driving distance for most Pennsylvanians. The University’s 19 undergraduate Commonwealth Campuses alone play a critical role for Pennsylvanians statewide, serving more than 30,000 students and employing more than 8,000 full- and part-time faculty and staff members.

“Along with fulfilling our land-grant mission to provide an accessible and affordable education to Pennsylvania citizens, the campuses have a powerful economic impact throughout the Commonwealth, tie Penn State philanthropy and volunteerism to local communities, and support our strategic efforts and moral imperative to foster diversity and inclusion,” Barron said in recent remarks to the Penn State Board of Trustees. “Our campuses help Penn State to serve the families of Pennsylvania, enabling students to access a world-class education and to live at home, work and go to school in their own local communities.” 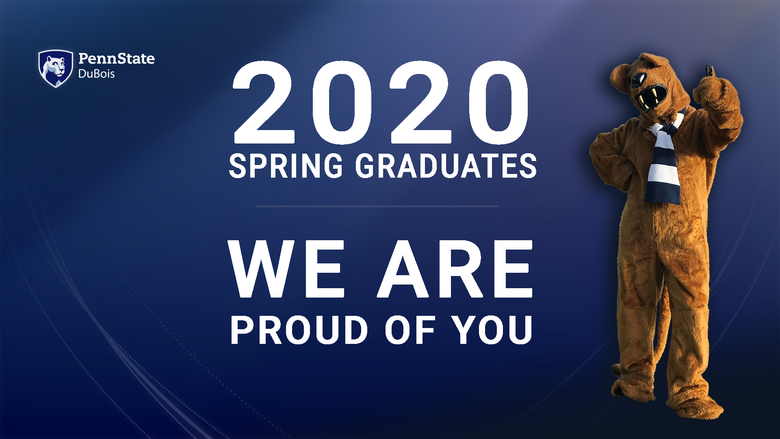 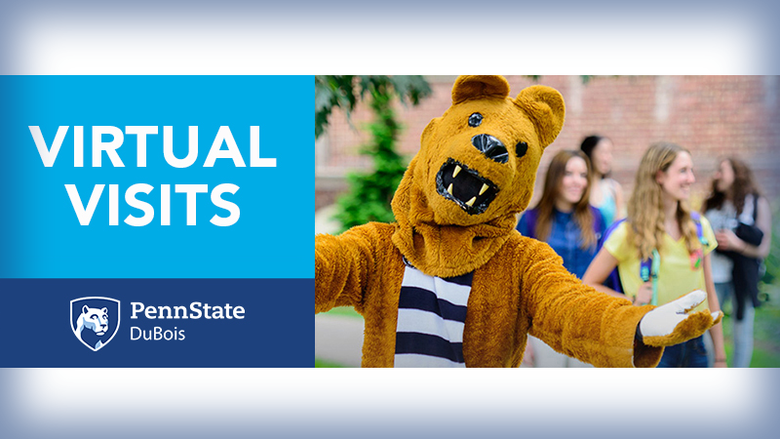 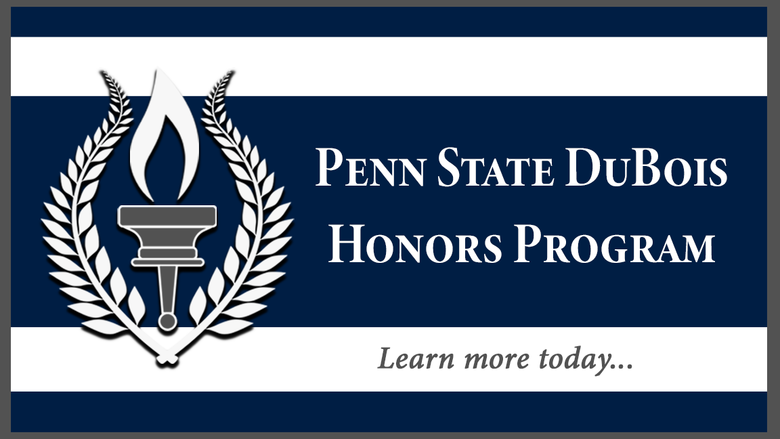 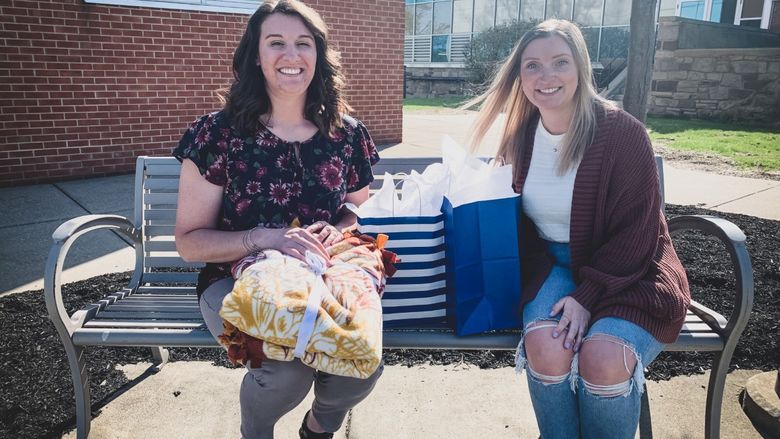 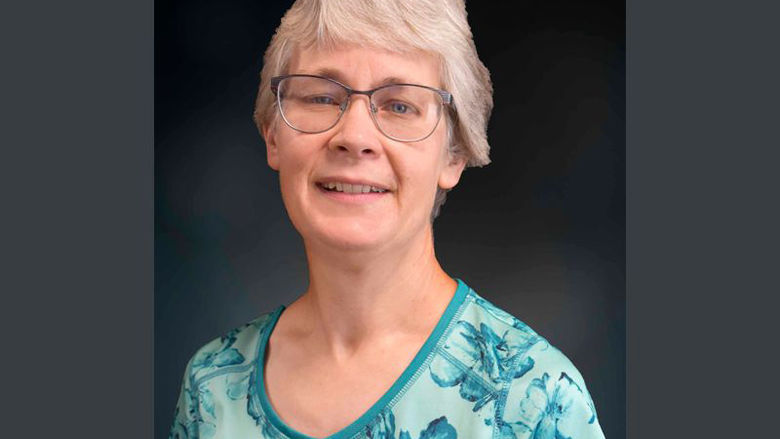 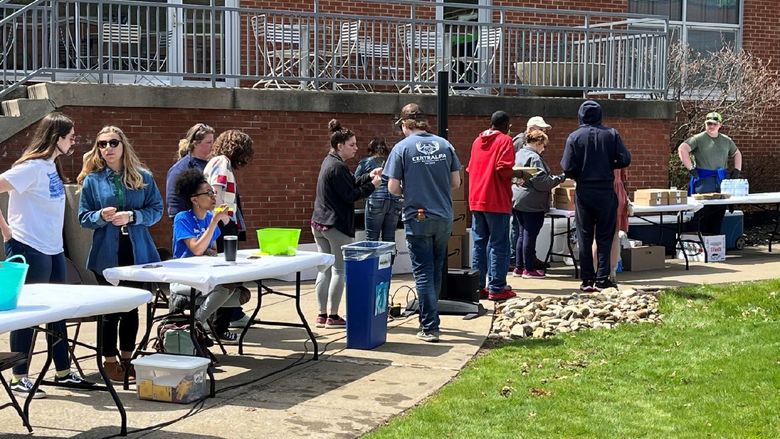