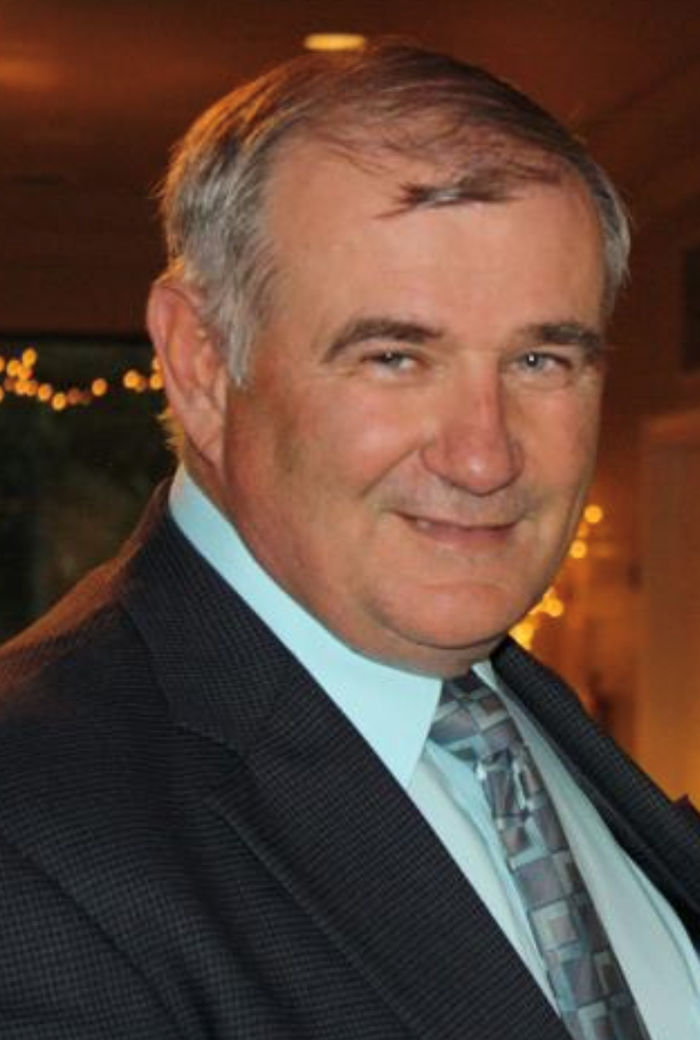 Edward Nasuti ‘74 BSCE retired after 42 years as a Consulting Engineer. He was a Registered Land Surveyor and a Professional Engineer. Ed started his career with Lee-Simpson Associates Inc. in 1972. After graduation he became a design engineer responsible for the design of civil and structural engineering projects. He became Project Manager in 1978 coordinating design teams to deliver completed projects. In 1990 Ed became President of LSA. He managed a 35 person civil, electrical and environmental engineering firm. Ed served as President of LSA for 22 years and served for two years with GAI Consultants as a Senior Vice President. He currently serves on the Board of SYMMCO, Inc.

Ed was President and National Director for the Clearfield Chapter of ASHE and a member of AISC, NSPE and PSPE.

Ed began at PSU DuBois in 1969 as a student. He served as an instructor of Engineering, was a member of the PSU DuBois Alumni Board, served 4 years as President of the DEF, served as a committee member for two Capital Campaigns and was a commencement speaker. Ed and his wife Della have endowed two scholarships for students at PSU DuBois.