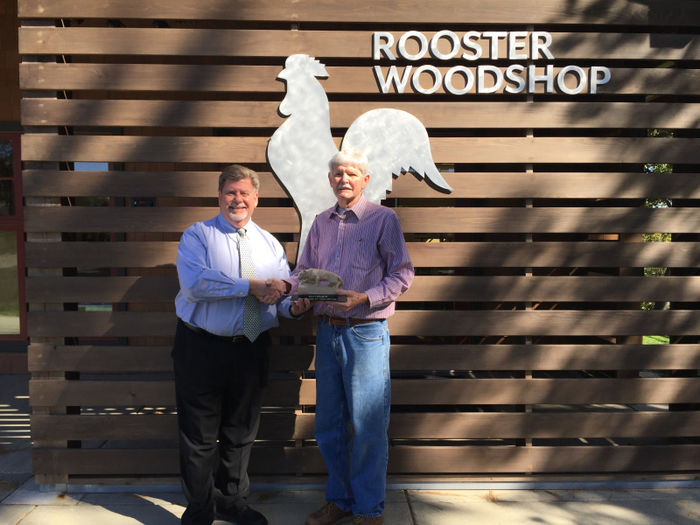 Bob and his wife, Joyce, established a scholarship at Penn State DuBois more than 20 years ago, and have continued to support campus students in a variety of ways since. An annual lecture on campus is named in honor of the couple. The Umbaugh Lecture brings highly qualified speakers in the fields of science and technology to the campus each year. He is also a past chair of the Penn State DuBois Capital Campaign Committee during the Grand Destiny Campaign, and was honorary chair the For the Future Campaign.

As president and CEO of Mission Land Company of Brea, California, Bob spent his career in development of residential, industrial, and office properties. He was also an adjunct professor of Information Science at Claremont Graduate School. 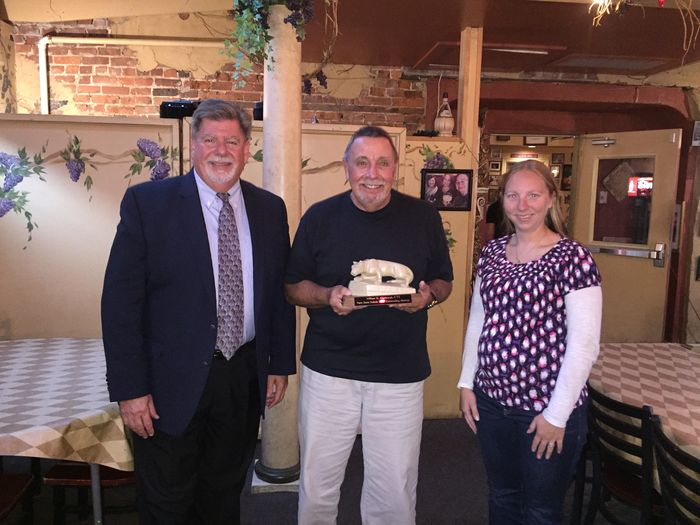 Bill graduated from Penn State in 1973 with a BS in Law Enforcement and Corrections. He then went on to earn his master's from Slippery Rock in 1990, and became a licensed psychologist in 1994. Bill and his wife, Nancy, opened a private practice together in 1995, with Nancy serving as financial director. The practice was dedicated to treatment of sex offenders, victims of sexual abuse, and drug and alcohol treatment.

Beginning in 1994, Bill taught classes on human behavior related to drug use and sexuality at Penn State DuBois. Both Bill and Nancy have demonstrated strong support of the campus and students over the years. They have volunteered for alternative spring break service trips to such places as Washington D.C. and Arizona, where they joined students in community service projects. They have also sponsored scholarships for summer youth programs on campus. He retired from teaching in 2015.

In 2014, Bill and Nancy established the William and Nancy Allenbaugh Scholarship at Penn State DuBois. The fund provides recognition and financial assistance to outstanding undergraduate students who are enrolled or plan to enroll in the Human Development and Family Studies program at Penn State DuBois, who also have a need for funds to help cover college expenses.

The Penn State DuBois Alumni Society Outstanding Alumni Award is given annually to an individual who graduated from, or attended campus 11 to 40 years ago, and demonstrates professional leadership with an impact on society, leadership within their professional field, citizenship in their community, and engagement with a campus or alumni group. 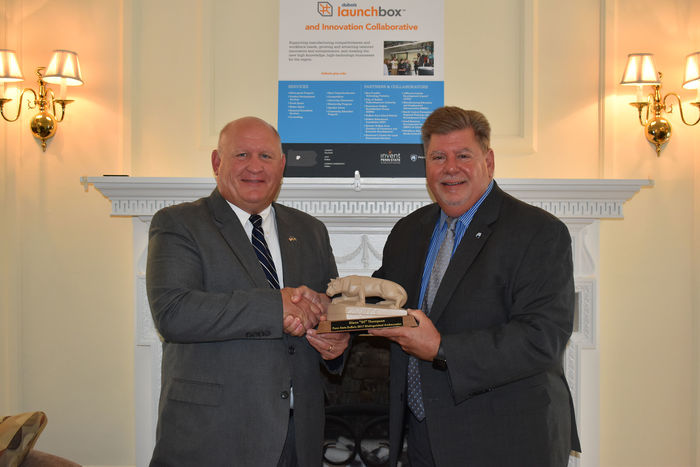 Prior to being elected to Pennsylvania’s geographically largest congressional district, GT spent 28 years as a therapist, rehabilitation services manager and a licensed nursing home administrator. Through his professional experiences, GT has touched the lives of thousands of individuals facing life-altering conditions. As a result, he has learned firsthand the importance of access to quality healthcare and has become a strong advocate for increased access, affordability, quality of care, and patient choice.

A 30+ year veteran of the Juniata Valley Boy Scout Council, GT has served as Scoutmaster, Council executive board member, and Council president.  He has enriched the lives of youth throughout Central Pennsylvania. Among just 2,000 presented since 1969, GT received the National Distinguished Eagle Scout Award in 2012.

GT is also a former member of the Bald Eagle Area School Board, past vice-chair of the Private Industry Council of the Central Corridor and a former Workforce Investment Board member. Because of these experiences, he was appointed to the House Committee on Education & Workforce in 2008. Rep. Thompson is also serving in his fourth term as Co-Chairman of the bipartisan Congressional Career and Technical Education Caucus. In the 115th Congress, Thompson introduced the Career and Technical Education for the 21st Century Act that passed the House and Senate unanimously and was signed into law by President Donald Trump.

A community leader and a volunteer firefighter with over three decades of service, GT is acutely aware of the challenges facing Pennsylvania communities. As a member of the Agriculture, and Education & Workforce committees, GT is in a unique position to bring his expertise and knowledge to bear on the issues facing rural businesses, communities, and families, in order to improve the lives of the citizens of the Fifteenth District. In the 115th Congress, GT served as Vice Chairman of the Agriculture Committee and as Chairman of the Subcommittee on Nutrition.

GT has been the No. 1 speaker on the House Floor for the past four years. He views this as a responsibility to be a strong voice for the citizens of the Fifteenth District and an opportunity to influence the Washington legislative agenda.

GT is a proud graduate of Penn State and Temple Universities, where he earned a B.S. and a Master of Education, respectively. He and his wife, Penny Ammerman-Thompson, have three adult sons, Parker (pastor), Logan (soldier), and Kale (music teacher). GT and Penny reside in Howard Township, PA.