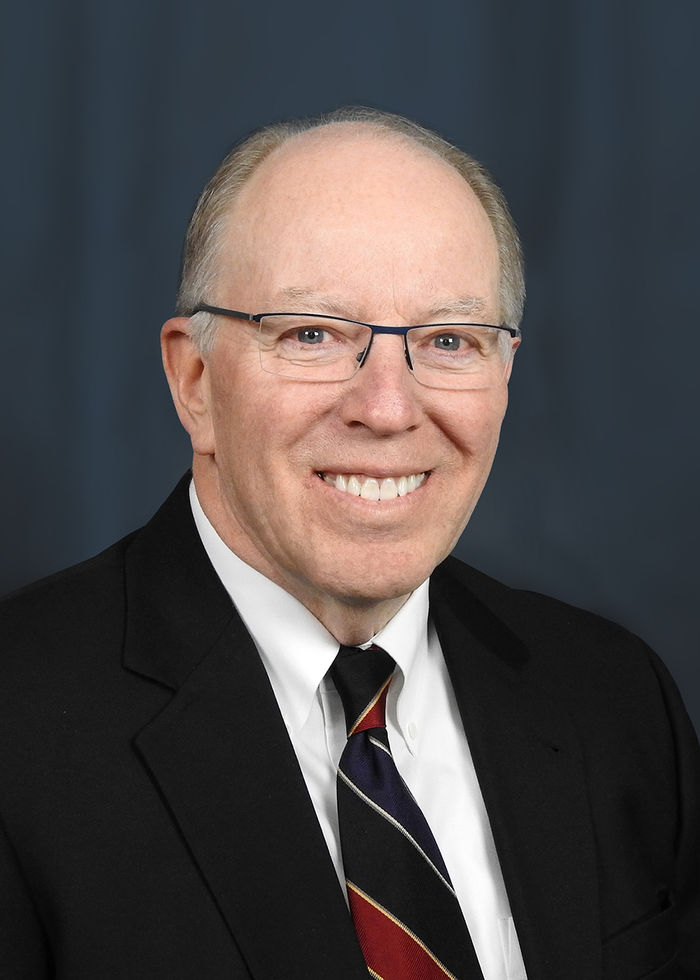 Thomas G. Gasbarre ’75 BS Accounting is the Board Chairman and Chief Financial Officer of Gasbarre Products, Inc., headquartered in DuBois, PA. Gasbarre Products was founded by Tom’s father George P. Gasbarre Sr. in 1973 to manufacture industrial equipment, focusing on the needs of the powder metallurgy industry. As President & CEO from 1989 to 2018, Tom led the company in 8 strategic product and market acquisitions achieving 10% compounded annual growth over a 30-year span. Today Gasbarre Products ships equipment worldwide and operates 3 manufacturing plants and 2 offices in 3 states with 185 employees. As the leader of Gasbarre Products, Tom’s values ensured that the employees were provided health and retirement benefits and everyone had the freedom to continuously improve the product, which resulted in employee and customer retention throughout his tenure.

As in his industry, service to his community has always been important to Tom. Over the years he has served on the Board of Directors of numerous DuBois area organizations including the Rotary Club, Camp Confidence, United Way, Chamber of Commerce, YMCA, Economic Development Corporation and regional Private Industry Council. Significantly, Tom served on the DuBois Regional Medical Center Board of Directors for 20 years from 1990 to 2010. He then became one of the founding Board members of Penn Highlands Healthcare System for the last 10 years. Tom served as Chairman of both DuBois Regional Medical Center and later Penn Highlands Healthcare.

Penn State, including the DuBois Campus has played an ongoing role in Tom’s career and life. He has served on the Board of Directors of the DuBois Educational Foundation and oversaw the establishment of the Melvin Henry Memorial Scholarship Fund for non-traditional engineering students at Penn State DuBois. Gasbarre Products employees participate on various campus advisory boards and Gasbarre Products has donated equipment to the powder metallurgy materials engineering lab.

In his free time, Tom enjoys road biking, and has participated in New York City’s 42 mile Five Boro Bike Tour for the last 23 years.  He is an avid St. Louis Cardinal baseball fan and enjoys watching the Cardinals when they are in Pittsburgh. Tom has also organized an annual Bocce Ball Tournament with the proceeds going toward an Engineering Scholarship in honor of his father at DuBois Central Catholic, a scholarship that Tom setup shortly after George’s passing in 2008.