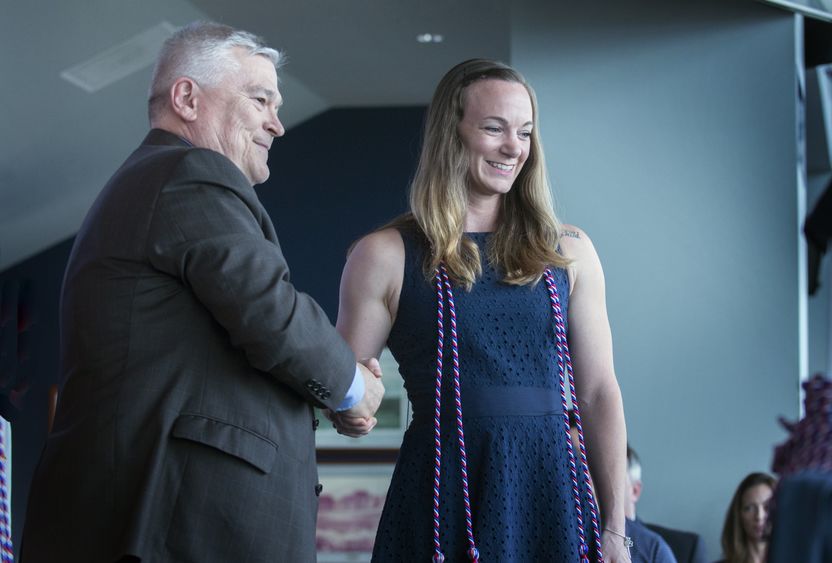 UNIVERSITY PARK, Pa. — Twenty-eight students were bestowed military honor cords in recognition of their military service at a special ceremony held Thursday afternoon, May 3, at the Mount Nittany Club in Beaver Stadium.

Penn State recognizes those graduates who have honorably served, are serving, or are commissioned to serve in the United States military by awarding an honor cord in acknowledgment of their duty and sacrifice. The honor cord is awarded to graduating active-duty service members, veterans and newly commissioned ROTC students.

“It’s a privilege to offer my congratulations and present such deserving students with the red, white and blue military honor cord,” said Barron. “They are now a part of Penn State’s proud and strong military and veteran legacy. Their commitment to serve and protect brings honor to our institution and our nation.”

“The military honor cord has meaning,” said Eugene McFeely, Penn State’s senior director for veterans affairs and services and a retired Air Force colonel. “In academia the cord represents academic achievement and excellence and sets the recipient apart from other graduates to bestow honor and recognition.

“The colors chosen for the military honor cord reflect the red, white and blue of the nation’s flag under which these students all have honorably served. As with the colors of our nation’s flag, the red symbolizes hardiness and valor; the white signifies purity and innocence; and the blue represents vigilance, perseverance and justice. These are the qualities expected of and displayed by our service members as they diligently serve our country.”

Penn State offers a variety of services and programs through the Office of Veterans Programs to help veteran and active-duty students succeed. These services and programs include access to and processing of GI Bill benefits, priority registration, scholarships and grant-in-aid, a new student-veteran orientation, peer-to-peer sponsorship and mentoring programs, and a veteran-specific first-year seminar called “Transition is the Mission.” In addition, Penn State offers access to on-campus student-veteran organizations, a Veterans Career Fair, military appreciation sporting events, and a Veterans and Servicemembers Legal Clinic run by Penn State Law.

“Our student veterans and active-duty service members are nontraditional students and often have a great number of commitments outside of school, whether it be a family or still serving in the military with overseas deployment requirements,” said McFeely. “Many also are the first in their families to receive a college degree. These students face unique challenges as a result of their service to our nation, and often their pursuit of their degrees spans multiple years, unlike their peers who are traditional students. So when they graduate, it is of particular meaning to them and a significant achievement deserving recognition.”

Students wishing to participate in future military honor cord ceremonies should contact the school certifying official (SCO) at their campus when they complete their intent to graduate documentation. Campus SCOs also will send a survey to those who state their intent to graduate asking them if they wish to participate in the ceremony and will provide details on time, date and location. 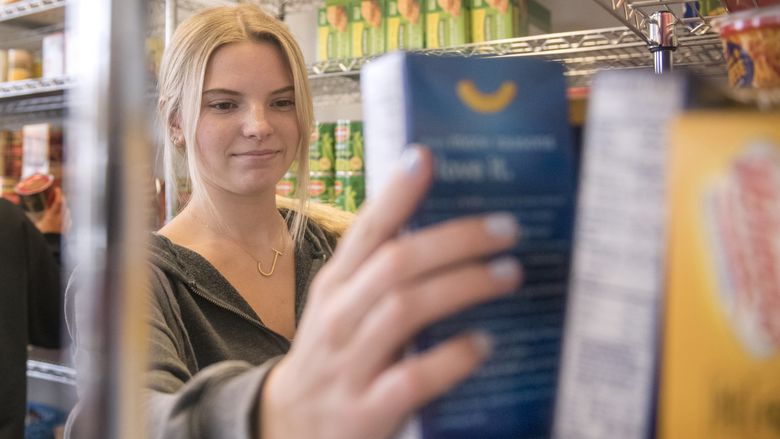 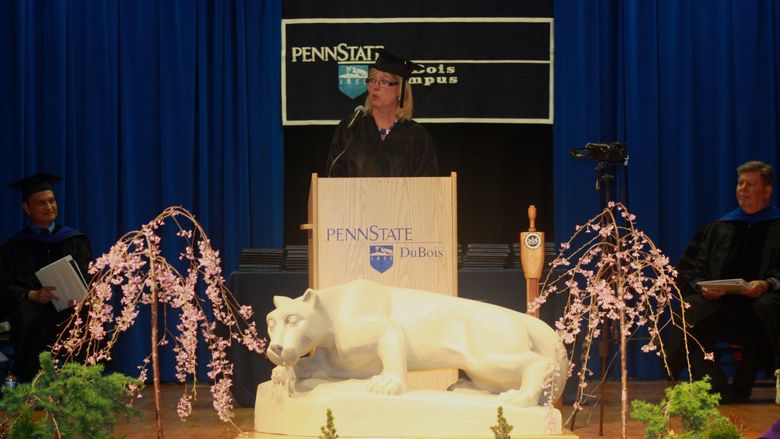 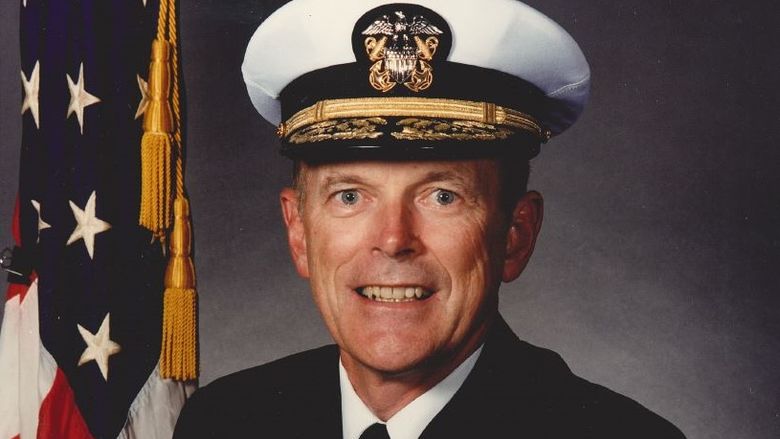 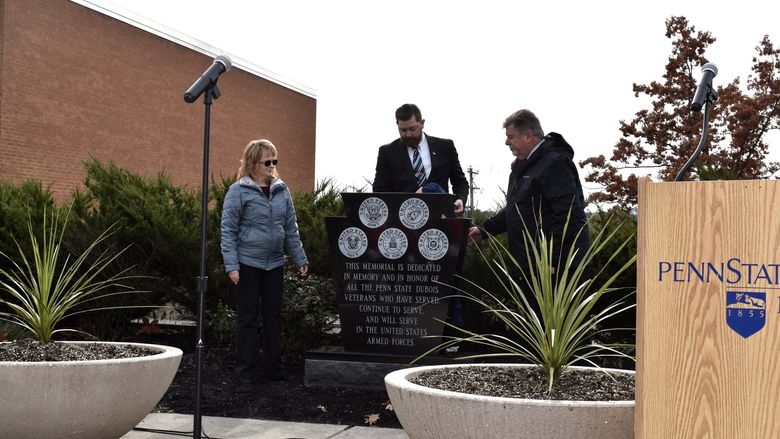