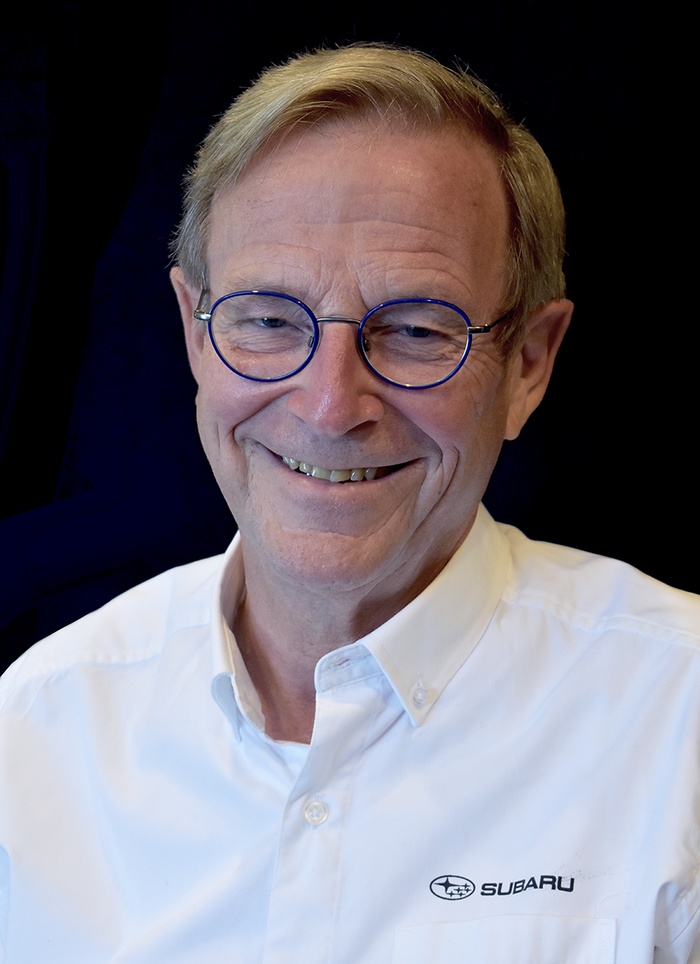 Robert G. Johnson, ’71 BUS, is the owner of Johnson Motors and Johnson Subaru in DuBois, PA.  Bob has worked for Johnson Motors for the past 46 years as its president, directing its efforts in customer sales and management in the Clearfield-Jefferson-Elk areas of the state.  These companies are oriented in the customer management areas, attempting to acquire and maintain truly satisfied customers.

Johnson Motors was begun by Bob’s father and uncle in 1946 as a DeSoto-Plymouth organization in Reynoldsville,PA.  In 1958, the company purchased the Chevrolet-Oldsmobile-Cadillac facility in Du Bois.  In the 90s, Oldsmobile was dropped from the lineup by General Motors.  Just a couple months ago, Bob was able to purchase the Buick and GMC franchises from Penny Osburn, the dealership owner.  Similarly, Bob had contacted Linda Wilkinson from Wilkinson Subaru in Curwensville about twenty years ago about their franchise.  In 2014, Linda decided that it was time to sell, and Bob purchased that organization.  A building across the street from Johnson Motors was constructed for Johnson Subaru.  Bob is proud that Chevrolet is the number one car franchise in the DuBois area, and Subaru is often number two.

Bob has been very active in local activities.  He is extremely involved in Lakeside United Methodist Church, serving as Church Council chair, Lay Leader, along with many other responsibilities. He is also involved in Goodwill Industries, serving as President and a member of the Board.

Bob’s Penn State duties began with several years on the DuBois Educational Foundation.  Over the time he served, Bob became Treasurer of the organization and served as a fund raising chair for the DEF Building.  Bob has treasured Penn State greatly, as has chosen to remain involved with it.

Penn State has meant a great deal to Bob in his adult life.  Penn State friends still remain close to Bob in his daily life.  Penn State football also remains at the center of his consciousness.  Bob and his wife Janine are now living in Southport, North Carolina.  Bob travels back and forth to work in DuBois each month and his treated to great times with his son, Kevin who is now involved in the business. 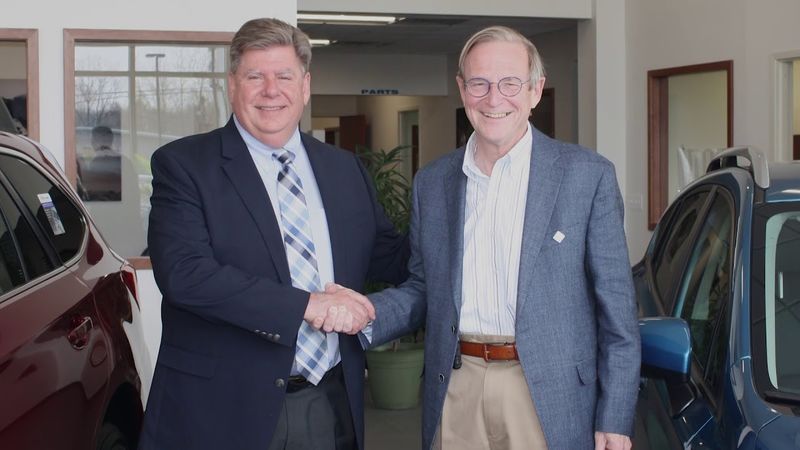