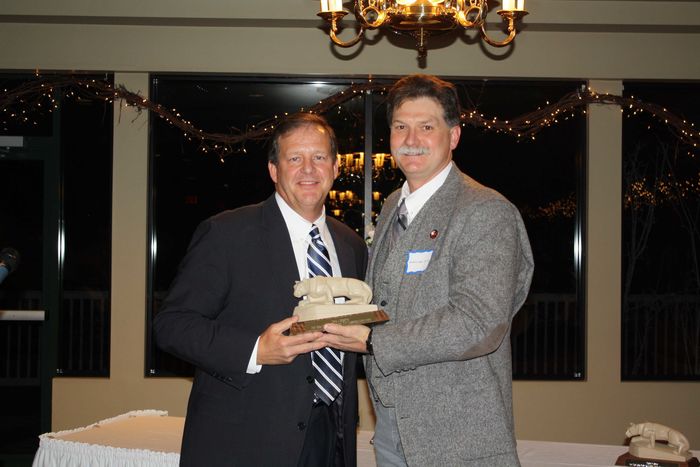 Dave Spigelmyer has invested a 29-year career in the natural gas industry building bridges between state and local government officials, communities and community leaders, philanthropic organizations and advocacy groups.  Dave began his career working as a director in his hometown YMCA and then moved into the natural gas industry in 1983. He moved quickly into his government relations role by serving the industry through a two-year loan program with the American Gas Association in Washington, DC.  He has an extensive background in natural gas pipeline and production operations and has served key leadership roles in utility operations, legislative and regulatory relations, media and crisis management, and philanthropic giving.  Dave currently serves as Vice President of government relations for Chesapeake Energy in its Eastern Division operations, is Chairman of the Marcellus Shale Coalition and is a founding member in the development of that organization.  Dave is responsible for Chesapeake Energy’s state government relations program in Pennsylvania, West Virginia, New York, Ohio, Kentucky and Virginia.