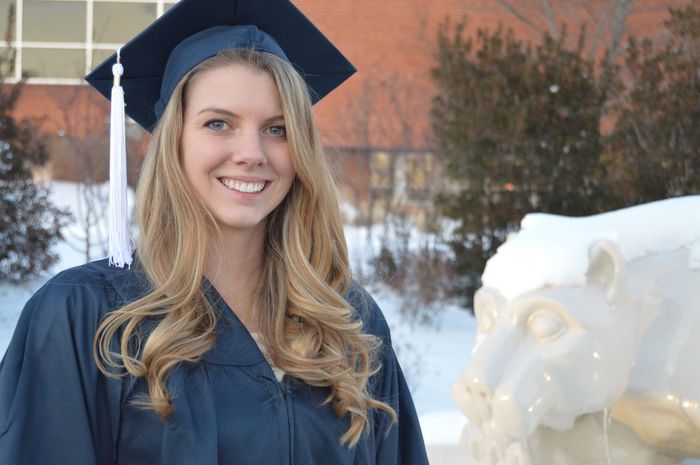 “Penn State DuBois professors go the extra mile for their students. I was prepared and ready to take on the world as a COTA after graduation and passing the national boards. I was VP of the OTA club, which is a wonderful opportunity to expand your education and love for OT outside of the classroom. Two months after graduation, I started working full-time as a COTA in the home health setting, and I love it!” 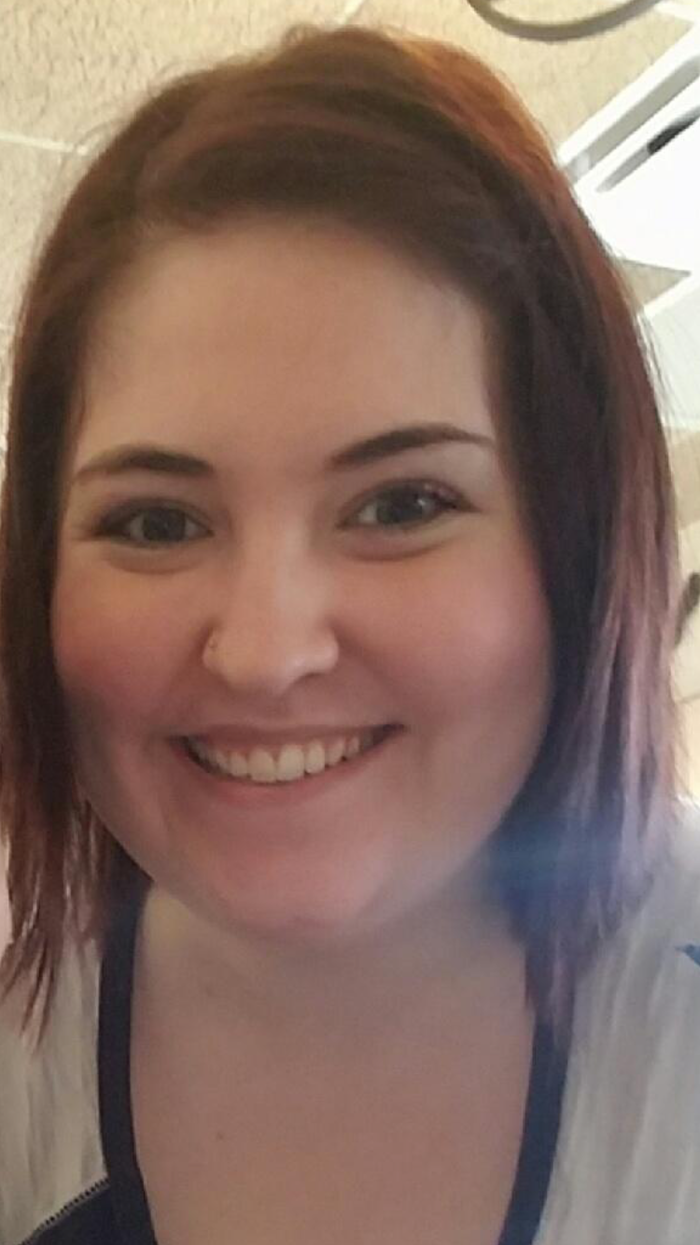 Hannah Schatz graduated from the Penn State DuBois OTA Program in December 2015. She is currently working as a Certified Occupational Therapy Assistant (COTA) in two settings.

When Hannah started her education at PSU DuBois she had transferred from another college and decided to switch her major. Hannah states, “I was able to get a top-notch education from this great university close to home, and the professors and staff were amazing and helped to make my transition very easy.” She states that throughout her 2 years on campus her professors prepared her not only for her future national boards but also provided her and her classmates many opportunities to prepare for real-life situations that they would experience in the future. These opportunities prepared her to work as a future COTA in a variety of work settings.

After graduating from Penn State in December 2015 and passing her national boards in March of 2016, Hannah accepted a PRN ("as needed") position at a local nursing home where she is currently on the call list to work when needed. About a year after graduation Hannah was offered a part-time position at an Intermediate Unit where she now works with children in both early intervention and within the school districts.

Hannah states that “I have been asked by multiple people how I like working as a COTA, and I tell them that every day I am so thankful that I transferred and switched majors. I can thank my professors and the amazing OTA program at Penn State DuBois for that.” 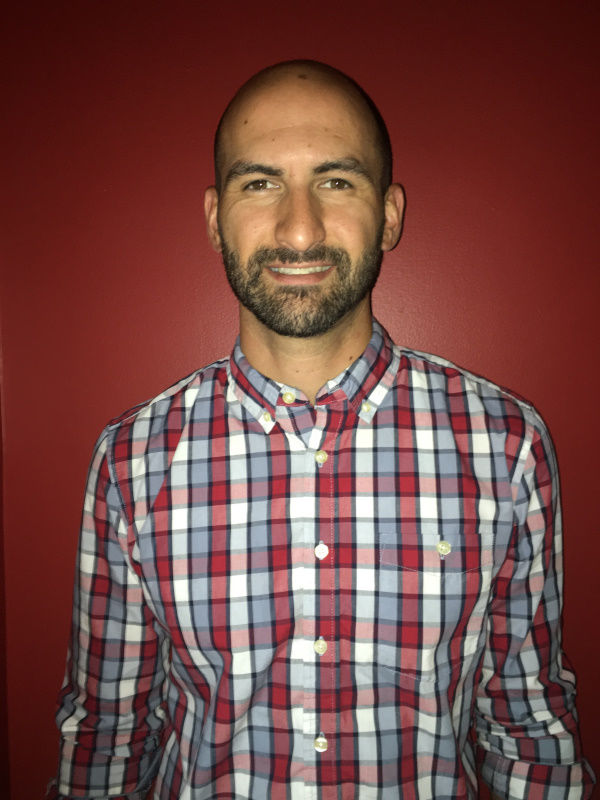 Since graduating, he has had two full-time positions as a Certified Occupational Therapy Assistant (COTA) – one in a Skilled Nursing Home, HRC Manor Care, in Camp Hill, PA and the other at HealthSouth Acute Rehabilitation in Mechanicsburg, PA, where he currently works.

At his current position, Dan has become a member of a program for individuals recovering from a stroke.  He assists in leading community groups, small research programs, and community reintegration activities for stroke survivors.

In Dan’s words, “I have had a wonderful early career in Occupational Therapy so far and have everyone at Penn State DuBois to thank.” 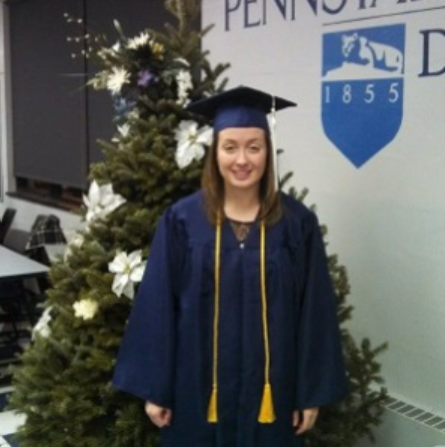 "When deciding on where to attend college, I chose Penn State DuBois because of the location, small professor to student ratio, and the professors/faculty. Overall, I am very satisfied with my choice of Penn State DuBois because of where I stand today. I believe that the professors in the OTA Program fully prepared myself for the NBCOT Boards as well as a job right after graduation. I graduated in December of 2013 and started my first COTA position at a local hospital in January of 2014. I still currently work there as well as PRN at a local nursing home and PRN for a home health agency. All of the education that I received at Penn State DuBois, greatly helped me as a new grad job applicant. The professors in the OTA program were always there to help and continue to stay in touch and help me in any way possible that they can post-graduation. I know I can contact them at any point and they will gladly assist with anything." 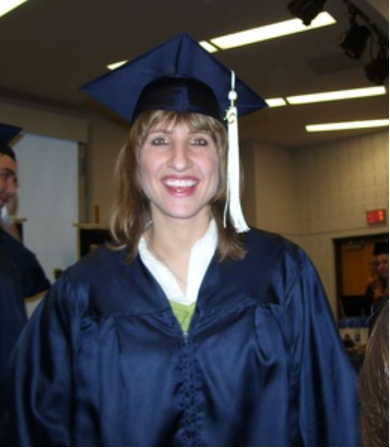 "I chose Penn State DuBois because of the big education in a small campus, the intimate classroom settings, and because it was close to home. I made an EXCELLENT choice in choosing the OTA program! Not only did I learn a great deal from my professors, they also helped place me in my current position working with the elderly (extremely rewarding and fulfilling). I feel that the professors went above and beyond the call of duty to help prepare me for the future. I know that they will always be there for me." 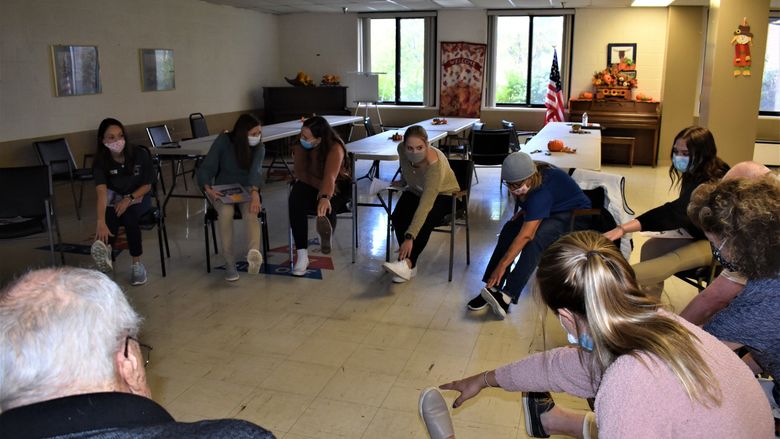