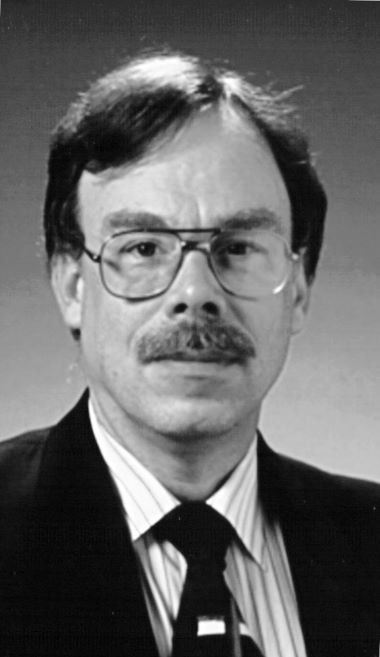 Michael Dugan is a 1968 graduate of Penn State DuBois with an Associate Degree in Electrical Engineering Technology. His Bachelor of Technology is from Rochester Institute of Technology. Michael currently resides in Colorado. Recently out of retirement, he returned to EchoStar Communications Corporation as President and CEO.

Michael began his EchoStar career as Vice President of Engineering in 1990 and is credited as the chief architect behind much of the technological foundation for EchoStar set-top boxes and DISH       Network’s pay TV broadcast services. EchoStar spun off from DISH Network in January 2008.

Michael is very proud of his degree from Penn State DuBois and continues to be connected to the campus. He was the May 2000 commencement speaker for Penn State DuBois where he shared his Eight Rules of Success with the graduating class. In 2001 he received the highest honor bestowed by the Alumni Association, the Alumni Fellow Award. He continues to consult closely with the Chancellor regarding various topics of interest. 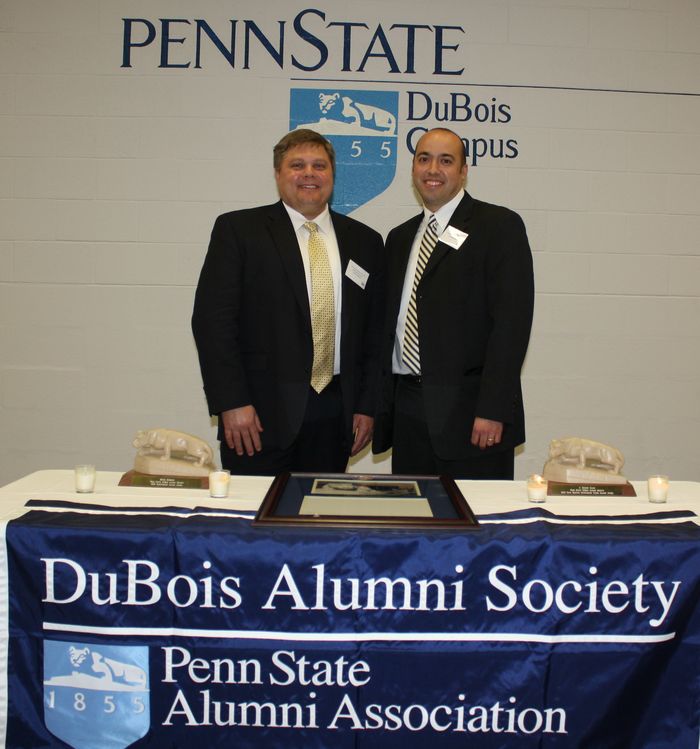 Bryan Burhans is a 1987 Penn State DuBois graduate with an Associate Degree in Wildlife Technology, and a 1992 Penn State University Park graduate with a B.S. in Wildlife Science. He received his M.S. from the University of Maryland Appalachian Environmental Laboratory at Frostburg State University in Wildlife and Fisheries Biology. Bryan currently lives in Asheville, NC where he is president and CEO of The American Chestnut Foundation (TACF), and a certified wildlife biologist. Through his work with the groundbreaking efforts of TACF, a rebirth of the American Chestnut Tree may soon be a reality. Prior to leading TACF’s mission he was the Director of Land Management Programs for the National Wild Turkey Federation.

His professional accomplishments include, but are not limited to, chairing The Wildlife Society’s Forest and Wildlife Committee, recipient of the 2005 Harry Hardtner award presented by the Southern Group of State Foresters, recognizing outstanding leadership in forest management, and publishing over sixty magazine and newspaper articles dealing with wildlife management, conservation, and hunting. He is also a certified prescribed burn manager for South Carolina and Florida.

C. Howard Allen, is a 2001 Penn State graduate with a B.S. in Business Management. Howard is a resident of DuBois where he is a facility manager with Walmart. He played an integral role in the planning and organizational efforts to open the new Walmart Supercenter in DuBois, where he supervises more than 300 employees.

Howard has received recognition and awards from Walmart including the Market Human Resource Manager of the Year Award for the Pennsylvania Region in 2008 and the 2009 Human Resource Delta Award.

Howard has also been recognized by Walmart corporate headquarters for adopting and implementing a new accounting process.Additionally, he holds lifetime memberships with the Penn State Alumni Association, Delta Mu Sigma Honor Society, and Boy Scouts of America. Service to his community includes initiating a Veterans Outreach Program with the Pittsburgh Veterans Administration and building a partnership between Walmart and the Greater Allegheny County Food Bank. Howard has also served as a Director on the Penn State DuBois Alumni Society Board.